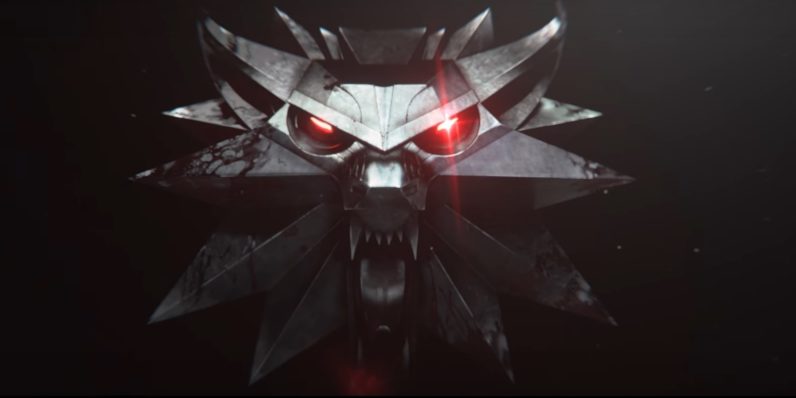 As always, GOG is giving away a free game — and its the first game in the Witcher series, the classic RPG. It’s meant to entice people to play the tie-in card game GWENT, though you don’t have to in order to get the free game.

There is a catch, though: you must own GWENT on PC already in order to be eligible. That’s not a huge hardship, as the game is free on GOG, but it is a little annoying if you have no intention of playing the card game and only want the RPG. You’ll have to sign up for GOG‘s newsletter, but if you do, you’ll get a free copy of the first Witcher game, as well as a card pack in GWENT.

Here’s what you do: go to GOG and download GWENT. You’ll get an installer for GOG Galaxy — which, to be frank, you should already have installed because it’s damned convenient. Once you’ve got that launched, you’ll be prompted to download GWENT. But here’s the catch: you don’t have to. Once you’ve started the process, you’re eligible to receive The Witcher, and you can cancel the download if you don’t want to play the card game.

Once you’ve done that, hit up this page on GOG to subscribe to the newsletter, and you’ll be prompted to add The Witcher to your cart. The prompt links to the store page, which will show you the current price, but don’t worry. Once you’ve added the game to your cart, it’ll show up as “100%” discounted. All you have to do is checkout, then unsubscribe from the newsletter if you so choose.

There you go — you now own Geralt of Rivia’s debut game, free. If for some reason you don’t have a copy of the original — which is a fairly dense RPG, and well worth a play, in my opinion — then it’s worth signing up. And I say this as someone who has never understood the fascination with GWENT in the first place.

If anything, I’m amazed GOG (which is owned by CD Projekt, the company that makes the Witcher games) is still trying to make GWENT happen. According to a Kotaku report from last year, GWENT was a financial disappointment before its release on Steam. The release of a single-player campaign, Thronebreaker, seemed to herald a shift in fortune, but CDPR has since stopped supporting the game on console.

In any case, you might want to nab this offer while it’s available since we don’t know if there’s a time limit on it.

Read next: The RadWagon 4 is a car replacement e-bike at a great price