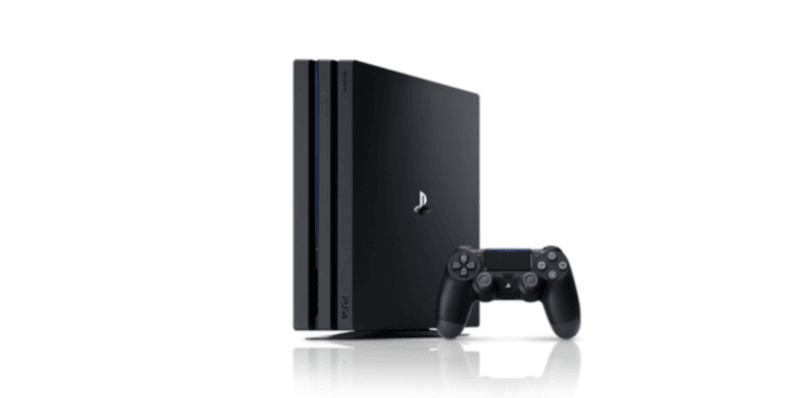 Sony today revealed that, like last year, it wouldn’t be participating in E3. Apparently E3 isn’t the right venue for the PlayStation 5. That might be the biggest favor Sony’s ever done Microsoft.

The company said in a statement to IGN that it no longer thought E3 was the best showcase for PlayStation:

After thorough evaluation SIE has decided not to participate in E3 2020. We have great respect for the ESA as an organization, but we do not feel the vision of E3 2020 is the right venue for what we are focused on this year.

The reason this feels so much more significant is that both of the major console manufacturers are putting out their next-gen consoles this year. On any given previous generation, E3 would have been the battleground upon which the new consoles meet. The side-by-side reveals mean the two are easy to compare to each other. Given that it’s basically designed to pit the companies presenting against each other, is it any wonder that Sony’s not going to participate?

But if Sony’s not there, then Microsoft basically has a clear stage as far as new consoles go. Nintendo’s probably not going to announce anything huge — and even if they do, Nintendo has outgrown E3 stage shows, and participates only via Direct now. So Microsoft can reveal more about the Series X without having to worry about the instantaneous reaction being a comparison to a hypothetical PS5 reveal happening at the same event — assuming, of course, that it does the sensible thing and focus on the new console in its show.

Sony said in the statement that it’s going to focus on other events, which it will be attending throughout the year:

Our focus is on making sure fans feel part of the PlayStation family and have access to play their favorite content. We have a fantastic line up of titles coming to PlayStation 4, and with the upcoming launch of PlayStation 5, we are truly looking forward to a year of celebration with our fans.

Meanwhile, rumor has it that Sony will reveal new details about the PS5 at the Experience PlayStation event, which starts this week and runs through the middle of February. Even if it doesn’t, we’re still likely to see the console sooner rather than later. After all, both it and the Series X are due to release before the end of the year.

Read next: Report: Apple will give Macs a 'Pro Mode' to boost performance