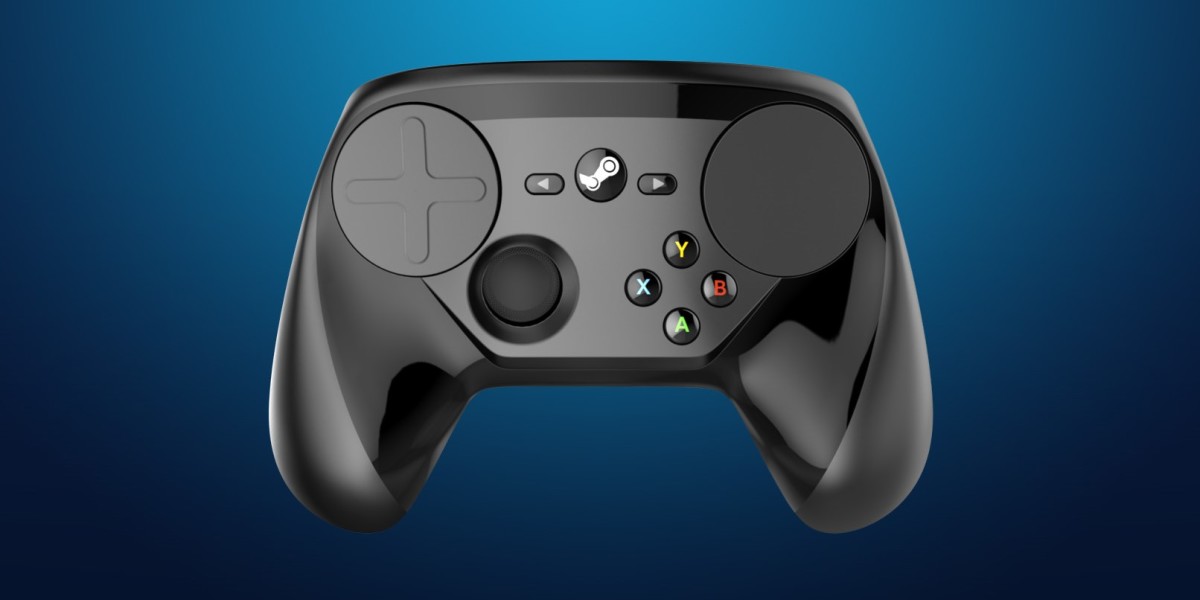 Valve won’t be selling its Steam Controller anymore. That’s right, the gamepad for the PC gaming elite is reportedly going the way of the dodo — and the company is selling the last ones at a whopping 90 percent off.

Valve confirmed to The Verge that this would be the last batch of Steam Controllers. Originally released in November 2015, the controller was designed to work with Steam Machines, or anything that could run SteamOS. In addition to its big, obvious trackpads, it boasted back paddles and a built-in gyroscope. Last year Valve also activated the controller‘s Bluetooth, allowing it to connect to mobile devices running the Steam Link app.

It sounded like an amazing device, but the Steam Controller never really took off. Sure, it’s configurable buttons and haptic feedback made it an ideal product for PC gamers who want refined control of their games — but it turns out the vast majority of people who play with a gamepad are content with ones that already exist.

Steam last year revealed an internal hardware study that tallied up how many of each controller users registered. Out of nearly 60 million controllers, the Xbox 360 gamepad was the most prevalent by a very large margin (27.2 million), with the PS4 Dualshock and the Xbox One controller in second (12.2 million) and third place (11.5 million), respectively. On the other hand, it seems only about 1.5 million players registered Steam Controllers, just barely putting the total ahead of the rest of PC-specific gamepads — and the controller had been on the market for three years at that point.

So despite it receiving a lot of attention from its parent company, it seems a lot of gamers just weren’t using the Steam controller, or weren’t buying them. The Steam store page where it’s selling (for $5 US at the moment) lists “Limited quantity remaining” and warns its receiving a high volume of orders, so there’s a chance it could be completely gone by the time you’re finished reading this article.

It doesn’t surprise me Valve is selling its remaining inventory during the Black Friday/Cyber Monday sales time. It’s a good strategy — we’re all kind of priming ourselves to make purchases during sales we’d otherwise hesitate over. And $5 is a decent price for any controller (plus shipping). Check here if you wanna get one before they sell out.

The sale ends December 3, which is presumably the official discontinuation date. We’ve contacted Valve for confirmation.

Read next: This is why you shouldn't use Apple's highlighter tool to censor sensitive info