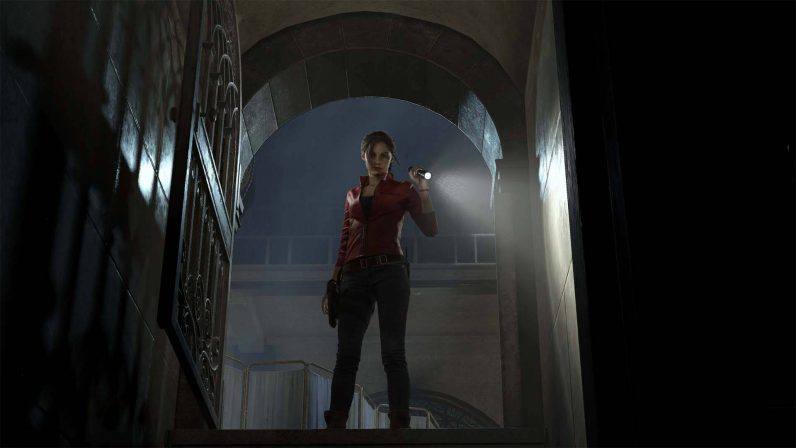 Rumor has it we’re going to see another remake of a beloved 90s horror game — in this case, Resident Evil 3: Nemesis. After the remake of RE2 was such a delight, we can’t wait to see more… and we might not have to. The word is we could be seeing this remake as soon as 2020.

The primary source for the rumors is YouTuber SpawnWave, though the likes of Eurogamer and VGC have since reported hearing similar things. Other than its purported release date, we have no clues as to how Capcom‘s going to proceed with the game. The original was released about a year-and-a-half after its predecessor, so it’d be particularly impressive if the company managed to replicate that feat with the remakes.

Being honest, we all probably suspected Capcom was working on a RE3 remake. Assuming they didn’t already have it in pre-production before Re2 Remake came out (I’m gonna put my chips on “they absolutely did”), the latter was so successful that it’d be folly not to at least consider it. And if the rumors are true, and the game does arrive in 2020, it must have been in the works for a while. This jibes with producer Yoshiaki Hirabayashi outright saying in an interview with GameWatch that the main reason they remade RE2 was because the fans kept asking them to. Well, they’ve asked for RE3 just as much, I’m sure.

But it’s going to have to try something different if it wants to remain true to the spirit of the original game. RE2 hewed closely to the original in terms of the limited ammo/limited zombies/combat not always being your best option, putting the emphasis on the “survival” part of survival horror. RE3 is a bit more combat-oriented. Protagonist Jill Valentine and her commando allies are better prepared than Leon and Claire, and traverse a much larger part of Raccoon City.

Also, if we’re going to put Nemesis in the game, we’re going to have to find a way to differentiate him from the Remake’s Mr. X. I’m kind of delighted to think of Jill vs what’s essentially the Alien from Alien Isolation. Given Jill’s longer, more linear path, you could make his appearances more random and intimidating, with him stomping around muttering “STARS” in that hideous monotone voice.

A Capcom spokesperson said the company has nothing to announce about Resident Evil 3 at this time. The company, for the moment, seems to be focused on its RE multiplayer game, Project Resistance.

Read next: Tesla's Cybertruck looks weird, but so did Apple's AirPods