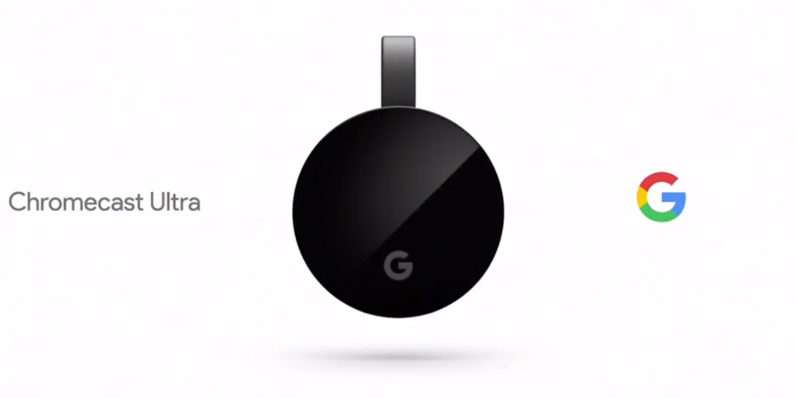 It appears Stadia rocks a little too hard for some of the hardware its purported to work on, in this case some Chromecast Ultras. That’s not likely to be a problem if Stadia becomes as ubiquitous as Google’s planning, but it’s unfortunate considering the Ultra is part of Google’s inaugural Stadia package.

Some users on the Stadia Reddit have reported their Chromecast Ultras overheating and shutting off while they’re playing games with Stadia. The devices run extremely hot when this happens. We don’t have enough data on their reports to figure out if it’s Stadia that’s the problem or a defect with the Chromecasts.

I’m not particularly surprised — I’ve used vanilla Chromecasts more than I have Chromecast Ultras, but they’re not precisely the most robust pieces of tech in the world. I’ve managed to make mine overheat with a particularly fierce binge-watching of Supergirl, so a long haul playthrough of Red Dead Redemption 2 would probably fry the little hockey puck.

This shouldn’t be a great hardship for Stadia players, though, as the service’s whole raison d’etre is that Stadia players aren’t tied to a single device… “play anywhere,” truly. So you don’t have to use the Ultra to play, if yours overheats too much. I’d be curious to see if Stadia does this to any of the other devices it works on.

But still, it’s amusing because the Chromecast Ultra bundle is the only available version of Stadia. Until the wholly cloud-based version of the service launches next year, the only way to even access Stadia is to buy a version that includes an Ultra. It’s like a console that’s not a console — and since it’s not built to purpose, it might not even be able to handle the games.

If this were the only problem facing Stadia players, I’d say the service has had a decent launch. And indeed, from what we’ve seen, the service runs more or less as Google says it does. Still, players report that the games in question look much less spectacular on Stadia than they do on consoles, and others report latency issues (though, to be fair, others say they’ve had no problem with latency in their games).

The biggest complaint thus far are the massive delays between players ordering their Stadia bundles and actually receiving them. Players who pre-ordered their access codes aren’t receiving them in the timely manner that pre-ordering is intended for. Despite Google’s promises that Stadia isn’t tied to a physical device, some who pre-ordered the prestigious Founder’s Edition didn’t get their codes until after their bundles (which contained physical devices) were shipped.

Read next: When and where to watch Elon Musk's Tesla Truck reveal