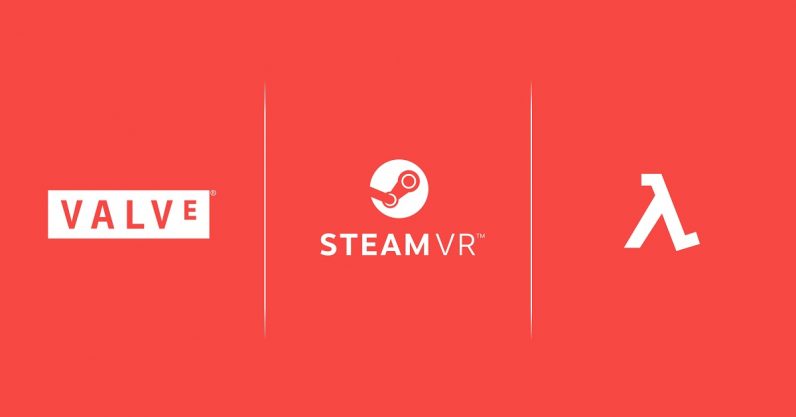 After almost a decade of making non-Half Life things — much to the frustration of fans — Valve today announced via Twitter it’s making something called Half-Life: Alyx, a “flagship VR” game.

We’re excited to unveil Half-Life: Alyx, our flagship VR game, this Thursday at 10am Pacific Time.

Can’t wait to share it with all of you! pic.twitter.com/BupFCxSrTw

Other than the fact that it’s VR, we don’t know anything about the game. Presumably, from the title, it’ll have something to do with Alyx Vance, one of the main characters of Half-Life 2. The existence of the game was leaked earlier today in a transcript of an interview with Geoff Keighley of the Game Awards and Valve designer Robin Walker, along with an unnamed third person.

Okay, so it’s no Half-Life 3. But then, I’m pretty sure Half-Life 3 could never be Half-Life 3 enough to make up for the time we’ve spent waiting, if you take my meaning. At this point, just seeing that Valve’s making something new is kind of delightful. The leaked conversation implies it’s an exploration of VR and the player’s full-body response to situations:

You can see their whole body– Respond to the situation. You know, panicking, dropping clips on the ground as they fumble their weapons ’cause a zombie’s in front of them, all these things, they’re just – it’s been really fun watching playtests.

This is also the first tweet from a new Valve Software Twitter account — one wonders whether this presages further games from the company. The only other hint that it might have something in the works comes from the folks at Campo Santo (which Valve acquired last year). Eagle-eyed fans spotted that Campo Santo employees had recently changed their Twitter bios from “working on Valley of the Gods” to “working on something for Valve.” Whether that means Valley of the Gods has been cancelled, we don’t know.

We’ll know more about the game when Valve releases the full details this Thursday.