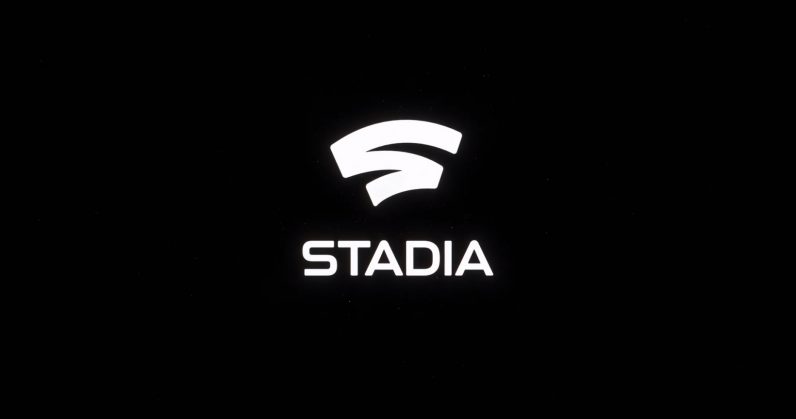 A new survey suggests that Google’s Stadia might bump up against millions of gamers’ data caps, meaning a large contingent of potential customers won’t be able to use the platform’s features. This might kneecap some bold claims Google‘s recently made about what the service is capable of.

The survey is from BroadbandNow, and covers responses from 943 participants. Their info suggests that almost six million gamers (out of around 34 million estimated to play at least 22 hours a week) would quickly blast through their data caps if they were to switch to Google Stadia as their primary device. Given that Stadia is estimated to require up to 15.75 GB of data for every hour of 4K streaming — a feature Stadia’s hypepeople have been very quick to tout, I might add — we already knew it was going to be a hog, but putting a number to the people who’re going to have to pay overages for using Stadia is still galling.

Yes, all games at launch support 4K. We designed Stadia to enable 4K/60 (with appropriate TV and bandwidth). We want all games to play 4K/60 but sometimes for artistic reasons a game is 4K/30 so Stadia always streams at 4K/60 via 2x encode.

This survey comes hot on the heels of Google‘s latest big claim about Stadia. In a recent interview with Edge Magazine (you can read the details on PCGamesN if you don’t have a subscription), Stadia’s VP of engineering Majd Bakar said the platform’s tech will achieve something called “Negative Latency,” which will allegedly allow it to perform faster than local consoles. It’s a silly name, but what it seems to be is latency-cutting via predicting what the player is likely to do before they do it. Stadia would pre-render certain frames to account for actions the player might take, mitigating the lag inherent to online gaming.

It’s not impossible — it just sounds too good to be true. And given what we now know, it begs the question: how much data is that going to take? Microsoft released a paper in 2014 that outlined a “Delorean” system that’s basically the same as “Negative Latency.” According to Ars Technica, the trade-off of using Delorean is that “sending those extra predictive frames and information does add a bandwidth overhead of anywhere from 1.5 to four times that of a normal streaming game client.”

Of course, data caps aren’t Google’s fault — they’re an arbitrary limit set by one’s internet service provider (ISP). But that still means lots of people wouldn’t be able to take advantage of some of Stadia’s most vaunted features, unless they want to pay through the nose for them. Google employees have attempted to convince people ISPs will raise data caps in response to Stadia — VP Phil Harrison said in an interview with Gamespot:

The ISPs have a strong history of staying ahead of consumer trend… when music streaming and download became popular, especially in the early days when it was not necessarily legitimate, data caps moved up. Then with the evolution of TV and film streaming, data caps moved up, and we expect that will continue to be the case... ISPs are smart [and] they understand that they’re in the business of keeping customers happy and keeping customers with them for a long time.

Anyone wanna take bets on how likely it is ISPs are actually going to raise data caps to account for Stadia? I’m going to put my chips on “They’ll keep throwing up charges for exceeding data caps, especially if it looks likely Stadia customers will keep unwittingly exceeding them.” BroadbandNow’s survey also shows a good third of daily gamers aren’t sure whether they have a data cap or not, so I expect at least some of Stadia’s first adopters will have to find out the hard way.

Google‘s been talking a big game about what Stadia is capable of. And that makes sense — they’re trying to sell a new service that goes against the grain of what gamers are used to. They have to talk up the capabilities of Stadia, because going up against brand or platform loyalty requires believers.

But those believers might not stick around if they chew through their data caps within the first week of their subscription. Stadia launches in November, so we won’t have to wait much longer to eat the proof in the pudding.

Read next: Riot's message to esports pros: We want no part of Hong Kong controversy