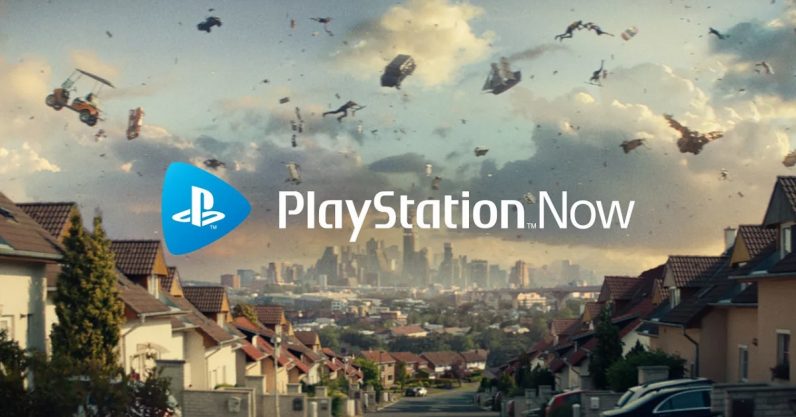 Sony today revealed it’s repackaging PlayStation Now, halving the price and adding several popular current-gen games. Now the service is priced to compete with its upcoming cloud gaming competition, and it might also survive the transition to the next generation.

A monthly payment for PS Now has dropped from $19.99 to $9.99, the same price as Xbox’s Game Pass (and Google’s Stadia Pro). A quarterly subscription has gone from $45 to $25, and yearly is $60 from $100. Now that they’ve been reduced, the previous prices look extra absurd, especially considering PS4 users are likely already paying for PS Plus subscriptions (incidentally, the prices for PS Now and PS Plus are now identical as well).

Sony‘s also added some of its more recent hits to the library: Grand Theft Auto V, Uncharted 4, God of War, and Infamous: Second Son, which will be available for subscribers to play until January 1, 2020. According to Sony, the service will add “a new selection of marquee games that will be available for a limited period.”

This seems like a good way to kindle interest in a service that’s facing some stiff competition. Sony reminded everyone in its announcement of the new price that PS Now is “the first and only console game subscription service that uses cloud technology to deliver an unprecedented breadth of games through streaming and downloading.” But that’s only true for now — between Stadia and the upcoming Microsoft xCloud, PS Now’s going to have to share the market for cloud gaming in short order.

But it’s not just PS4 players who stand to gain from this new pricing system. As the new console generation approaches, backwards compatibility will most likely be an important bullet point in the marketing jargon. Microsoft has already made it clear that Project Scarlett will support previous-generation Xbox games one way or another (though it hasn’t said whether that support will be purely digital or include physical media).

PlayStation’s efforts at backwards compatibility have been comparatively slapdash. PS Now is the closest thing it has — in fact, it should be even easier to use it as a means of emulating previous-gen games, considering its a cloud gaming service and doesn’t require the console to read a disk. If Sony got smart and combined Now with Plus, you could have a service kind of like Nintendo Switch Online, offering older games and online services for subscribers — only even better because it also offers streaming to PC.

PS Now was one of the first cloud-gaming services out there, but it’s not going to be alone for long. Now that the service is actually fairly priced, it could survive alongside Stadia and xCloud.

We’ve reached out to Sony for comment on the price change.