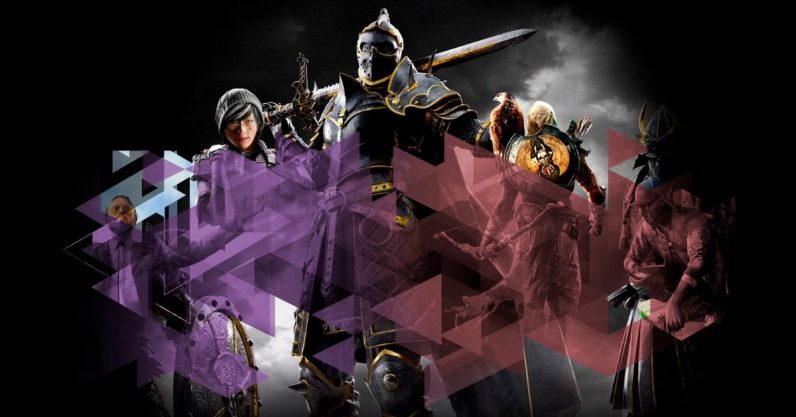 Ubisoft recently announced it’d be collaborating on a game design course with Concordia University — and now we know the course apparently involves making a For Honor spin-off game that’ll reflect the student’s progress.

The online course is called “Game Creators Odyssey,” which recalls Ubisoft‘s latest Assassin’s Creed game. It’s a two-part course, though only “Act 1” of the course is described in detail online. In this part of the course, students study Rational Game Design, a technique for balancing difficulty and player engagement created by Ubisoft itself. The six-chapter act covers pre-production through different kinds of mechanics. All we know about Act 2 is that it’ll cover “ways of creating immersive game worlds and providing players with enjoyable game experiences.”

We also know the students will study game design through the lens of Ubisoft‘s games. The game/course‘s story is apparently set in Ubisoft‘s quasi-historical battle mash-up For Honor, in terms of story if not actual physical game engine. The students’ journey will apparently influence that of the hero, according to the course description:

The Rational Game Design course is divided into 6 chapters and 16 missions. In order to explore and conquer new territories, students will have to journey through different parts of this world. As they progress through the course, students will discover the epic story of Nagato, a shinobi warrior. Just like him, they will practice their skills and challenge their knowledge to progress through the first part of the Odyssey. The story of our hero will evolve along with their own learning journey.

Well, learning how to make a game by making a game sounds pretty natural. The course also includes leaderboards and experience points — although that sounds more like a gimmick than an actual path to proper learning and retention. The final project of the semester involves submitting a game concept to “the community” (which I presume means your fellow students), and I think the proof of this particular pudding will be in how solid these concepts are.

When I first heard the students would be making a game about a Japanese ninja, I was admittedly a little miffed that this might be the closest we ever get to that oft-rumored Japanese Assassin’s Creed. Luckily, that’s not what’s going on here.