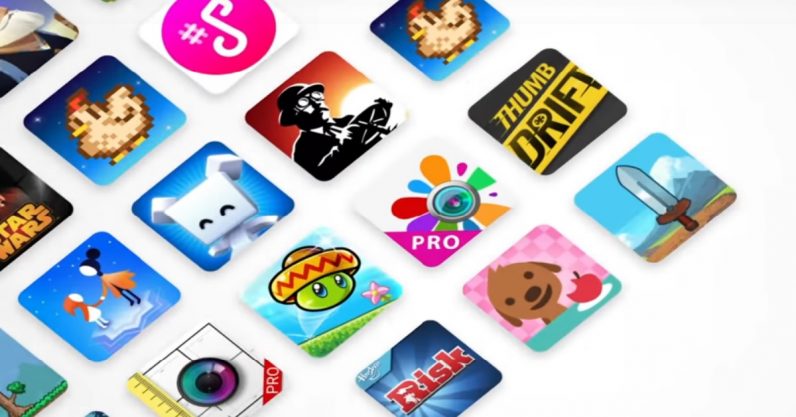 Welp, that didn’t take long. Within days of Apple launching its Arcade game subscription services, Google’s responded with a rough Android equivalent called Play Pass. Still, while the two seem similar on the surface, they’re actually quite different — and that’s to Google’s benefit.

The similarities between the two are obvious: for starters, they have the exact same price, $4.99. Google also offers a free subscription for Play Pass, albeit it’s only 10 days compared with Arcade’s month-long trial. It also promises to be “all free of ads, in-app purchases and upfront payments.” So far, so familiar.

When something like this happens, my logic battles with my cynicism. On the one hand, I would hope Google is not quite so reactionary as to consciously imitate Apple Arcade in order to grab some of its positive publicity. On the other hand, part of me can’t help pointing out that’s exactly what’s happening. But still, the two services have their differences.

The major difference between the two is that Google Play Pass primarily offers games that already exist on its platform (and all others). The titles include the likes of Stardew Valley, LIMBO, Knights of the Old Republic, Monument Valley 2, and Terraria. Apple Arcade, by contrast, had a few launch titles to help hype the service up. TNW can confirm that Play Pass doesn’t have any exclusive launch titles.

Also, Play Pass bundles apps in with games, such as Accuweather. So for the price, you can have access to hundreds of apps and games that might otherwise cost you. According to a Google spokesperson, the service allows users to download the individual apps and games. It’s actually not too different from the likes of Xbox Games Pass.

That sets it apart from Google‘s sister product, Stadia, which is about streaming games from cloud servers. My only reservation is that, if I’m already paying through the nose for a Stadia subscription, I’m not sure if I’d want to pay for another Google game service, no matter how reasonable the price.

Actually, that’s a valid concern for all corners of gaming. While each of the gaming subscription services looks like a good deal on the surface, all of them do add up after a period of time. At a certain point, it becomes simpler and cheaper to just buy the individual apps you want — and considering Play Pass doesn’t have any exclusive titles, its overall advantages seem somewhat negligible if you’ve got better places to spend your fiver.

Google says Play Pass is coming out sometime this week to US users, and will come to additional countries “soon.” You can learn more about it here.

Read next: Google and NASA let it slip that humans have achieved quantum supremacy