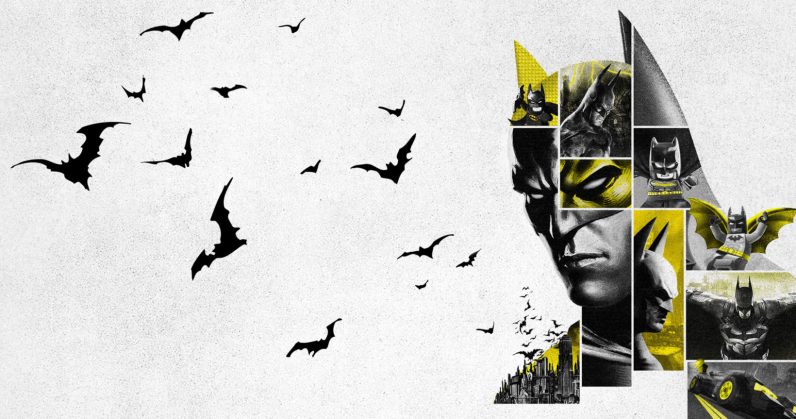 To celebrate 80 years of Batman – the iconic superhero character created by Bob Kane and Bill Finger waaaay back in 1939 – Epic Games is giving away six PC games starring the Caped Crusader until September 26. And you’d be a fool to skip out on them.

These are all third-person adventure titles, with plenty of ass-kicking and detective work to do. The first three were developed by Rocksteady Studios, and are some of the best action games made in the 2010s, thanks to their excellent combat system. Although they’re a few years old now, I found the graphics and gameplay held up quite well when I beat the entire bunch a second time over the past couple of months.

The last three are part of a well-received trilogy, and if they’re anything like other LEGO games I’ve played, they’re sure to be a blast. Oh, and you can team up with a friend for split-screen action.

All six titles are available in the Epic Games store on PC; you only need to sign up for a free account to get your hands on them before September 26.

Read next: Vivo’s new phone has a dual-cam pop-up because what else is left to do?