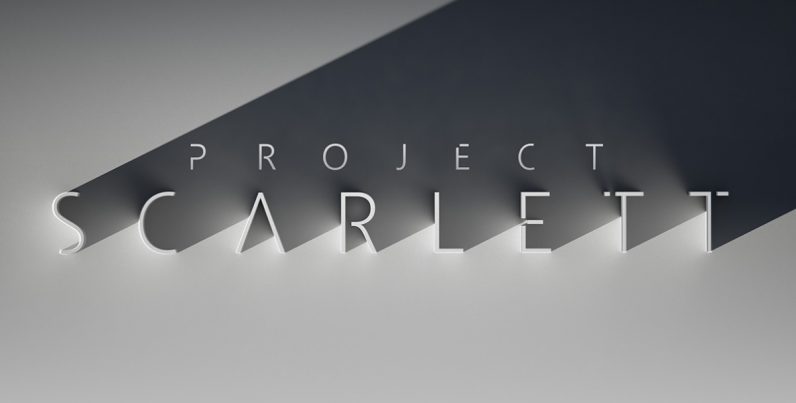 Xbox this week revealed that, contrary to popular rumor, we aren’t going to be getting multiple models of next-generation Xbox after all — meaning there’s no xCloud console in development. We’re also not likely to see cloud gaming consoles for quite some time.

A persistent rumor surrounding the next console generation has been that we’re going to get “streaming only” consoles alongside the traditional corporeal ones — consoles built sort of like Google’s Stadia, with streaming only in mind. These would be cheaper to purchase, with the trade-off being that you wouldn’t be able to use any physical game hardware.

But Xbox head Phil Spencer — who’s refuted the rumor several times already — appears to have definitively put this notion to bed in a recent GameSpot interview, in which he explicitly says the only Xbox console we’ll be getting for the foreseeable future is Project Scarlett. He also said not to expect cloud gaming to become the norm any time soon:

I think that the cloud inevitability as part of gaming is absolutely true. But we have more compute devices around us than we’ve ever had, whether it’s your phone, a Surface Hub, or an Xbox. The world where compute devices are gone and it’s all coming from the cloud just isn’t the world that we live in today.

According to Spencer, part of the reason they’re not considering this option is that we kind of already have streaming consoles on our person. “We are not working on a streaming-only console right now. We are looking at the phone in your pocket as the destination for you to stream, and the console that we have allows you to play the games locally.“

It would be keeping with the spirit of xCloud — the whole point of it is for you to be able to stream Xbox games to non-Microsoft devices, including your phones. So having an extra piece of hardware specifically for streaming it would kind of defeat the purpose, in retrospect. It’s been attractive to think of xCloud having its own TV device like a Steam Link or a PSTV, but that’s apparently not what Microsoft had in mind.

The reason this rumor has persisted to this point is that Microsoft is known to have been working on two consoles up until a relatively recent point in time. The two were codenamed “Anaconda” and “Lockhart.” “Anaconda” is now Project Scarlett, and Lockhart never got past the prototype stage, but it was rumored to still be bubbling on the backburner. I speculated a cloud-only console might become more palatable depending on the success of Google’s Stadia, but that itself is an experiment that’ll take years to see results.

At various points, the rumor has applied to both Microsoft and Sony, fueled in part by the companies teaming up to further the cause of cloud gaming. But it does make sense that neither company is putting its eggs into that basket, in retrospect. Cloud gaming is yet untested and unfamiliar to the vast majority of gamers.

Our one and only Xbox console has a tentative release date of late 2020.

Read next: Damn near everyone is queer in the Borderlands franchise and I'm here for it