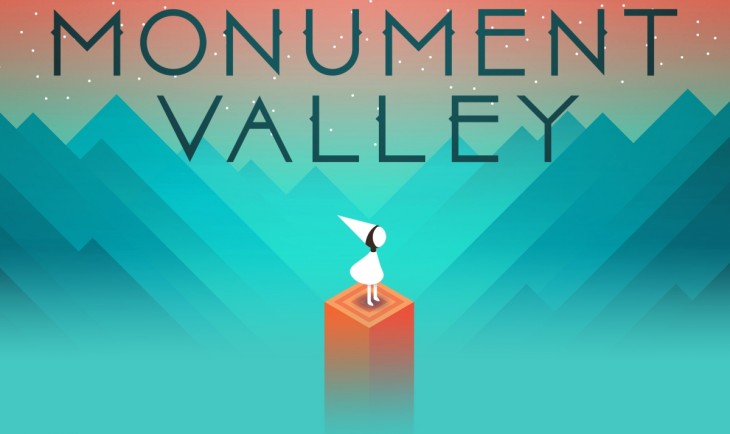 British game development studio, Ustwo, announced it’s working on the third part of the hit mobile game Monument Valley. The company declared this via a tweet related to a job posting of a game director.

ANNOUNCEMENT: We're starting work on Monument Valley 3! But with two exciting games already in development, we're looking for a NEW Game Director to lead the creative vision. Could it be you? Job spec and application page are now online: https://t.co/S3GLPS4kZM #gamedev #gamejobs pic.twitter.com/Dq6pr3ZeTX

If you’re not familiar with the series, it’s puzzle game you have to move around the character and structure in order to reach to a certain point. Watch these trailers to get a taste of it.

The game studio released the original monument valley with design and graphics inspired by M.C Esher’s work in 2014. And it was a monumental hit. The company followed it up with a sequel in June 2017. Both games have won several design awards.

There are no details on what to expect from the Monument Valley 3. But given the developer’s record, we surely expect a pleasant soundtrack, surreal graphics, and smooth gameplay. We can’t wait for this release.