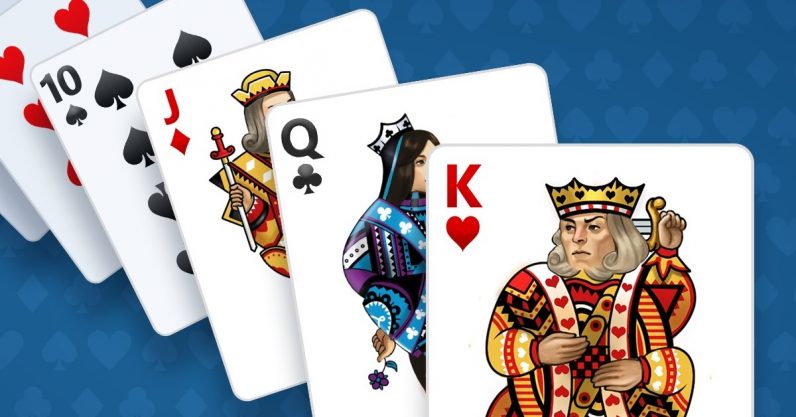 Pour one out for another gaming legend we’re losing. Microsoft revealed last week it’s no longer supporting its suite of Internet Games that have been a staple of Windows for 19 years.

Games Services for Windows XP and ME will end later this month, while the same service for Windows 7 will end next January. A statement from a spokesperson lists the casualties as Backgammon, Checkers, Spades, Hearts, and Reversi. The company thanks the “great community” that existed for these games, but says:

However, the time has come for us, along with our hardware and software partners, to invest our resources towards more recent technologies so that we can continue to deliver great new experiences. Current players may enjoy the games until the dates above, when game services will cease, and the games listed will no longer be playable.

I’m sure this is most likely to effect those running Windows 7, which is still a fairly popular OS. Windows 10 only edged it out in market share earlier this year. As of Net Applications’ latest report, Windows 7 holds about 38 percent of the market share, and Windows 10 about 41 percent. Windows XP, meanwhile, holds just over 3 percent. I couldn’t find any data on how many people still use Windows ME, but I’m going to guess it’s fewer than that.

It’s kind of sad to see such a staple of the gaming world — a somewhat understated, casual staple, but a staple nonetheless — get shut down. For many, this was the original casual gaming experience, the non-threatening addictive game pre-Candy Crush. But it’s understandable — all things come to an end, and a 19-year run is nothing to sneeze at.

That’s not to say we’ll never see checkers or backgammon on Windows again. The team closes out the goodbye with, “While we’re saddened to leave this chapter behind, we continue to be committed to delivering engaging, delightful gaming experiences.” That makes me wonder if some variation on these casual games will make a comeback later — perhaps Microsoft will include an upgraded Internet Games package with whatever the next version of Windows is.

If nothing else, we’ll always have our old friend, Arkadium’s Solitaire. Out of every game I’ve played, I’ll put money on that one being around forever.

Farewell to Microsoft Internet Games on Windows XP, Windows ME, and Windows 7 on Microsoft