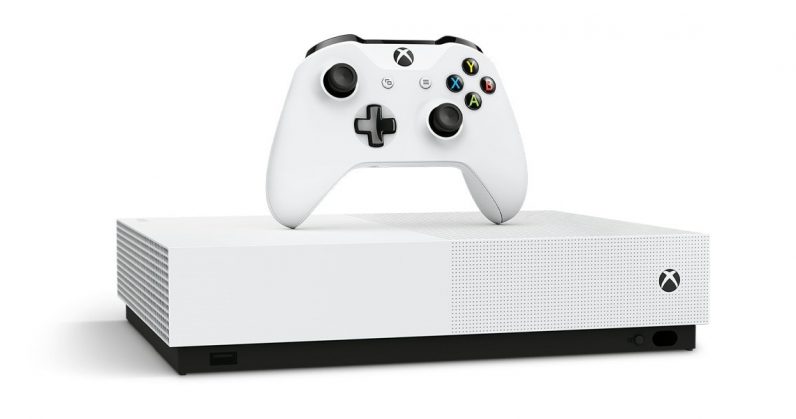 Microsoft’s new baby, the console codenamed Project Scarlett, is currently getting the lion’s share of attention. Despite not having a working model to show, Microsoft lavished the next-gen device with showtime during E3, including the world’s vaguest sizzle reel ever. But that might not be the only console the company’s working on — and if it isn’t, we might not know until after Google’s streaming-only Stadia “console” comes out.

Thurrott‘s Brad Sams reported last week that Microsoft might still be working on an xCloud console, long-rumored to be in development. Originally, the word on the street was that Microsoft was working on two consoles — codenamed “Anaconda” and “Lockhart.” “Anaconda” later became Scarlett, and here we are today.

Xbox‘s Phil Spencer said in a recent interview with Business Insider that Project Scarlett was the only next-gen console the company was working on for the time being — he even said the plurality of the phrasing in the original reports was referring to the digital Xbox One S that came out earlier this year in addition to Scarlett. So that would seem to put an end to Lockhart — but Microsoft could just be waiting to let Stadia be the test case before either announcing it or putting serious thought into it.

If completed, this console‘s primary competition would be the likes of Google’s Stadia, another console that’s designed to be as hardware-light as possible. But since Google doesn’t have anything other than Stadia to focus on, it can make the best version of Stadia possible (whether it will is another story). So Stadia makes a much better test case for a streaming-only console than does a smaller Xbox that will be overshadowed by the more expensive Scarlett.

Think about it: if you were Microsoft, and you had the option of pushing your expensive, powerful new console and putting the cheaper, digital-only console on the backburner until after another company released their own, very similar version of the latter — wouldn’t you do it?

The idea of a digital-only console still feels like a niche novelty that has the potential to become either the norm or a curiosity, like VR or motion controls. There’s no way of knowing for sure if an xCloud console exists, and if it’ll see the light of day if it does. We’ve already seen the digital-only Xbox One S this year, so a streaming-centric console does sound like the natural extension of that idea.