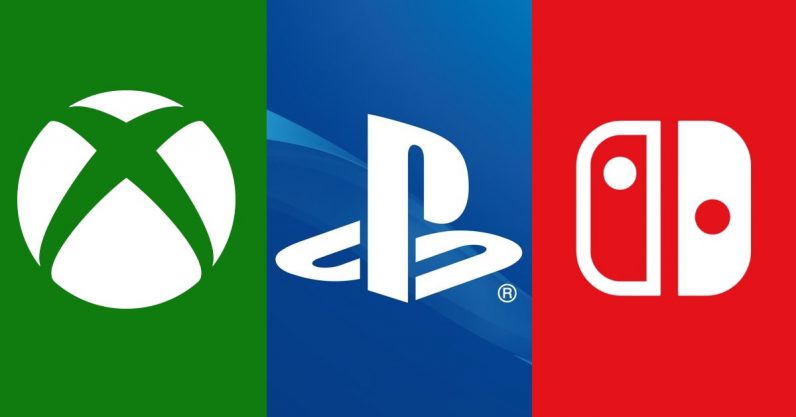 Nintendo, Sony, and Microsoft collaborated on an open letter protesting the Trump administrations’s controversial proposition on Chinese tariffs. They warn that the worst case scenario would be that game consoles, are on the proposed product list, would get even more expensive.

The letter, addressed to Joseph Barloon, General Counsel to the US Trade Representative, was written in response to the request for public comment on the proposed 25 percent tariffs. The companies don’t mince words about their feelings: “While we appreciate the Administration’s efforts to protect U.S. intellectual property and preserve U.S. high-tech leadership, the disproportionate harm caused by these tariffs to U.S. consumers and businesses will undermine—not advance—these goals.”

Specifically, the companies say the tariffs will injure consumers, put jobs at risk, and “stifle innovation in our industry and beyond.” Each company gets a chance to say what they contribute to the economy — which, despite how “enemy of my enemy” this team-up is, has a whiff of competitiveness about it — and how many products they sell. They also add that over 96 percent of consoles are manufactured in China and the process is so entrenched they have neither the means nor the inclination to swiftly change that.

It’s not hard to imagine that we would be the source of the companies’ recouped losses should the tariffs go into effect. The companies basically say as much:

Given that retail margins on video game consoles are generally very tight, we see no possible reasonable scenario for retailers other than passing tariff costs down to consumers… A price increase of 25% will likely put a new video game console out of reach for many American families who we expect to be in the market for a console this holiday season.”

Those who purchase anyway, they say, would pay $840 million than they otherwise would, citing this study by Trade Partnership Worldwide for the Consumer Technology Association.

But it’s not just consumers who’d be in trouble if the prices went up. If all things were equal, I’d say the companies would be fine regardless — brand loyalists will buy whatever has their preferred company’s logo on it, no matter how high the price. If you want to play games, it’s not like you have a host of cheap alternatives to buying a console.

But now cloud gaming in on its way in. The most prominent example, Google Stadia, offers a somewhat more palatable alternative. After all, if there’s no console to manufacture, there’s no manufacturing process and hence nothing to put tariffs on. You may think that’s not a likely scenario, given how Stadia’s not-yet-proven, but a 25 percent markup is nothing to sneeze at. Not to mention Stadia will have a free option next year, meaning those same people who couldn’t afford a theoretical holiday console save up for games to play on Stadia Base instead. The free option has some drawbacks (heck, so does the paid option), but it’s at least a viable alternative.

I’m not saying the Trump tariffs would be the only thing pushing people towards Stadia, just that console makers — all of whom have expressed interest in, or begun developing cloud gaming solutions of their own — had better step on it.