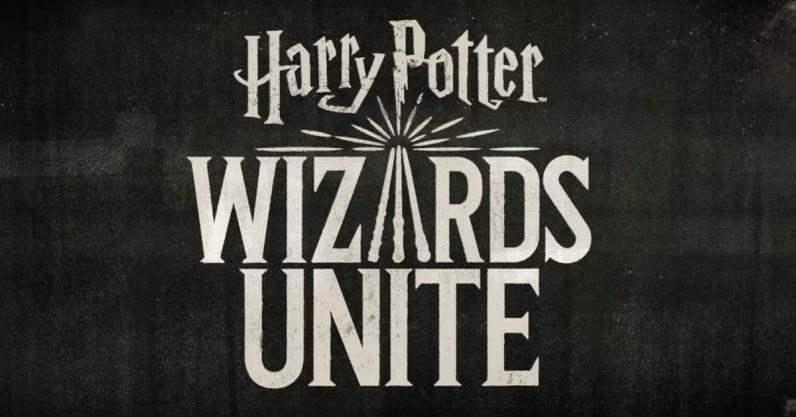 Niantic‘s latest AR-based walking-encouragement app, Harry Potter: Wizards Unite, launched unexpectedly today. It was supposed to roll out Friday, but hey, we’re not complaining. Here’s what we thought after the first few hours using the app.

I discovered the app was live during a routine trip to get my car inspected — sitting in the Toyota waiting room isn’t a terribly enriching experience, so I consulted my phone. I immediately tried to download it and begin looking for Nifflers in the rubberized mat display, but I to wait until I got back to my home Wi-Fi connection before it would reliably run.

The game‘s story is, as all the pre-release footage implied — about a great Calamity in the Wizarding World that all magical folk must work together to combat. It’s got a bit more of a narrative than Pokémon GO, Niantic‘s previous offering — it even throws in tidbits to establish a timeline. From what we can tell, series stars Harry Potter, Ron Weasley, and Hermione Granger have joined the Ministry of Magic and are spearheading the anti-Calamity efforts. Harry, now an Auror, even walks you through the tutorial (really it’s just an excuse to have familiar characters giving you instructions, but I’m okay with that).

Whereas Pokémon GO had you capturing pocket monsters because it’s Pokémon and that’s just what you do, Wizards Unite has a bit more a mystery angle, which I appreciate. The crux of the gameplay, and the in-game reason for you to wander around finding the “Foundables” (the traces of magic that have slipped the cracks and become visible to Muggles) is for you find the culprit(s) behind the Calamity and figure out how it occurred.

The game also offers a series of challenges and daily tasks which offer you the chance to earn rewards — potions to increase your spell potency, etc. I’m sure this will be very important in the later levels, but I found I didn’t need to worry about it right away. Beyond that, the game also lets take pictures of yourself with HP-branded filters and decorations.

I did appreciate that I was allowed to register my own wand — and I could exactly duplicate the wand assigned to me by Pottermore (larch and phoenix feather, for anyone who’s curious). You can also choose your own house, though this has no effect on gameplay — according to a Warner Bros executive (speaking to Game Rant), dividing everyone into houses would go against the game‘s spirit of cooperation between wizards.

The game‘s not as inherently involving as Pokémon GO. Doing Ministry busywork is not as interesting a reason to leave your house as the possibility of catching a rare Pokémon. Of course, that could be because I’m biased — I live in Texas, it’s June, and it’s roughly 145 degrees outside. I’ll do what I can for the Ministry from the shade.

So yeah, if you’re a Potterhead, the early game will definitely sate your appetite and make you feel like you’re part of the wizarding world. I can’t say yet whether that charm will sustain the game over the course of months or years, the way Pokémon GO has, but for now, that’s enough.

Read next: Google will no longer make tablets, but Chrome OS lives on