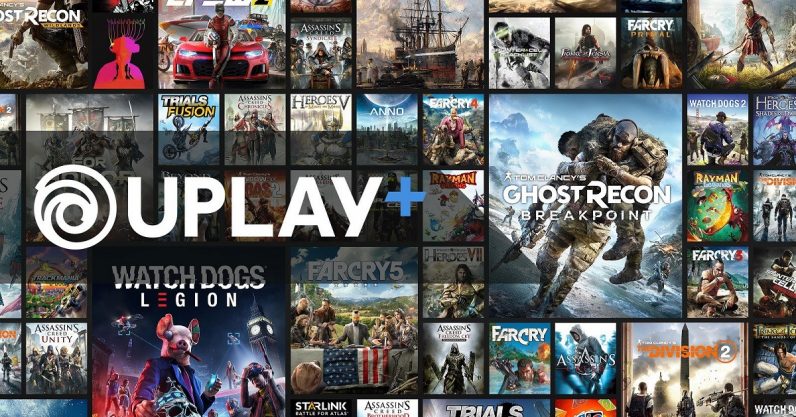 Ubisoft found a comfy seat on the top of the bandwagon, because it’s launched its own streaming service, called Uplay+. By itself, this wouldn’t be earth-shaking news: the company is joining the ranks of several companies, offering access to a library of games in exchange for a monthly payment. But the company also apparently expects you to pay for the service in addition to Stadia.

Ubisoft revealed the streaming service at its E3 show this week, including details about its price and benefits. Uplay+ will cost $14.99 a month, and will include unlimited access to over 100 games, including classics like Prince of Persia, Splinter Cell, and Beyond Good & Evil. Ubisoft also insisted the service would include new releases and DLC. According to Ubisoft’s press release, you’ll get early access to new releases where available, you can download the games for offline play, and you can keep your saved games in the cloud even if you allow your subscription to lapse for a while.

By itself, it’d be an okay deal — though I do wonder if Ubisoft produces enough games per year to make such a service worth the price. But then announcer Brenda Panagrossi, Ubisoft‘s VP of platform and product management, dropped the detail that it’d be available on Google’s Stadia.

She didn’t clarify — and presumably couldn’t, as we’ve still not seen everything Google has to show us concerning Stadia. But this does beg a few questions, first and foremost: assuming I’m interested, would I have to pay for Uplay+ in addition to Stadia? Considering she specifically said Uplay+ (and not just the games) would be available on Stadia, that would seem to indicate the service itself would be on Stadia.

How much is this double subscription going to cost if we want to play all our sweet Assassin’s Creed and Tom Clancy titles? A Stadia Pro sub runs at $9.99 a month, and $14.99 from Uplay+ adds up to a very pretty penny. And that’s not even acknowledging the fact that Stadia requires users who wish to play at launch to shell out for a $129 bundle with a Chromecast and controller.

Now, Stadia doesn’t require you to pay. Google revealed last week that the company will eventually offer a free option. But that won’t be available until months after launch, and it’ll come with the drawback of not being able to play your games in the higher stream qualities. So, to use the game Google used in the first Stadia demo as an example — how many tolls are we going to have to pay to play Assassin’s Creed Odyssey in the 4K promised? We’ll have to wait and see.

Read next: How to mute noisy conversations (and accounts) on Twitter, Gmail, Slack, and more!