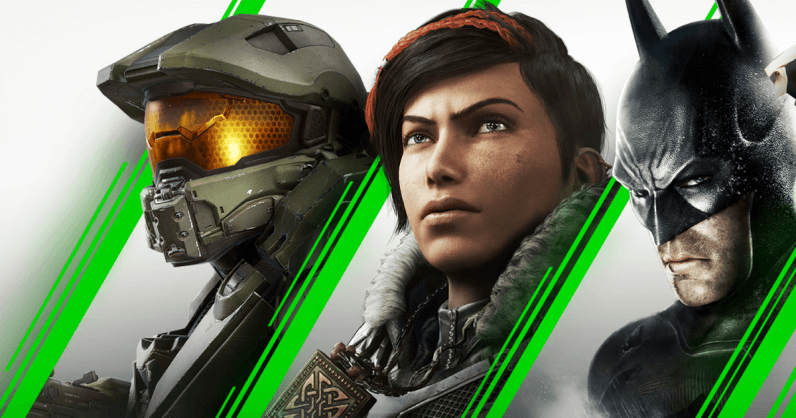 At its E3 keynote on Sunday, Microsoft officially launched Xbox Game Pass Ultimate to everyone, almost two months after it was unveiled as a beta.

The subscription plan, which combines Xbox Live Gold and Xbox Game Pass into a single monthly charge, costs $14.99 / £10.99 / ₹999 a month and gives you access to over 100 high-quality console and PC games on Xbox consoles and Windows 10-powered PCs.

By doing so, Microsoft has brought several of its game subscriptions together at a discount.

The company has also announced a special first month price of $1 / £1 / ₹50 for the Ultimate plan. Once you are on board the new plan, you can continue to redeem Xbox Live Gold and Xbox Game Pass codes at a conversion ratio based on the ERP (Estimated Retail Price) of those codes —

With Microsoft already set to preview its xCloud game streaming service that will stream games to PCs, consoles, and mobile devices, the new subscription bundle is making it a deal too good to pass up on.

Some of the recent titles that have been added to the roster include Sea of Thieves, State of Decay 2, and Forza Horizon 4, with more games expected to be added to the service later on.

This effort will likely be bolstered by Microsoft‘s recent acquisition of several game studios, including Double Fine, the studio behind games like Psychonauts and Broken Age, which will help in attracting more customers as it continues to beef up its in-house gaming content.

Read next: Mozilla will launch a paid version of Firefox this fall (Updated)