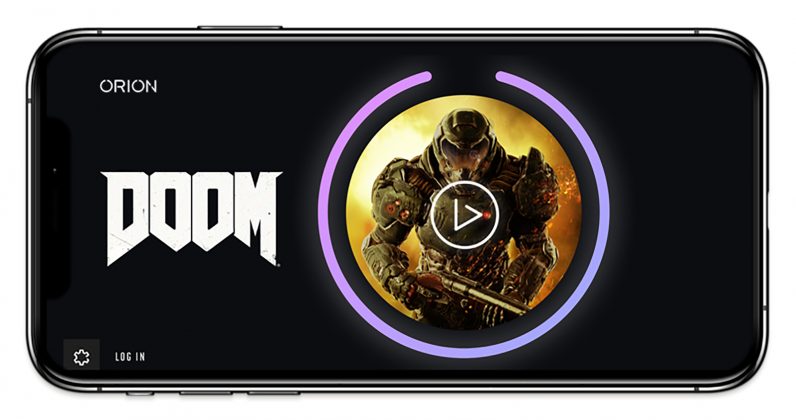 At its E3 briefing yesterday, Bethesda Softworks, the publisher behind the popular Elder Scrolls and Fallout game franchises, announced that it’s also hopping on the game streaming bandwagon – but not in the way you might think.

The company’s Orion tech is a framework that optimizes cloud gaming performance, so as to reduce latency by up to 20 percent per frame, and to reduce bandwidth requirements by up to 40 percent. Orion is meant to be integrated into game engines to make this magic happen.

The company noted this could mean lower data costs for broadband users, and increased availability of game streaming services for players worldwide – by reducing the requirements to enable streaming.

We already know that Google’s Stadia requires a 25Mbps connection to work as advertised, so it’s safe to assume that rivals will make similar demands of your broadband and mobile networks. Orion could help bring down the barrier to entry a bit.

And while it’s not launching a service of its own, Bethesda will publicly test Orion by allowing gamers to stream the company’s 2016 blockbuster FPS, DOOM, on iOS devices – without installing the game locally; Android and PC streaming will follow soon after. Just don’t expect multiplayer in the initial trial.

You can sign up here to be included in the test, which will go live later this year.

Read next: iOS 13 will show you where apps have tracked your location, on a map