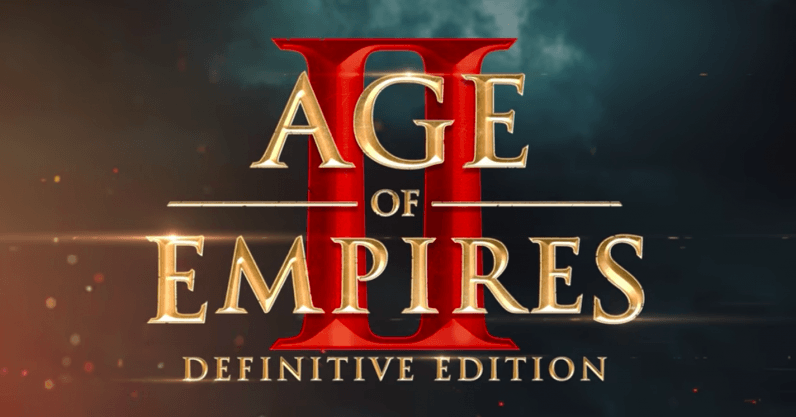 RTS fans rejoice! Microsoft showed off a new trailer for Age of Empires II: Definitive Edition at its E3 keynote, and announced that it’ll arrive in October.

The hit strategy game, which was first released 20 years ago, has got a 4K graphics update, and its audio has been remastered too. The Definitive Edition will also have three new campaigns, including one called The Last Khans.

The classic title will also feature four new civilizations: the Tatars, Bulgarians, Cumans, and Lithuanians. There’s also a spectator mode which lets you watch any player’s game from their point-of-view.

You can watch the new trailer below.

Age of Empires II: Definitive Edition will cost $19.99 for new players, and $14.99 for folks who already own Age of Empires II: HD Edition on Steam. The title is also coming to the Microsoft Store, and will be available to Xbox Game Pass subscribers on PC (it’ll cost $14.99 there too).

Players who are interested in testing out the beta version of the game can sign up here. We can’t wait to play this.

Read next: Elden Ring sounds like Dark Souls, but open-world