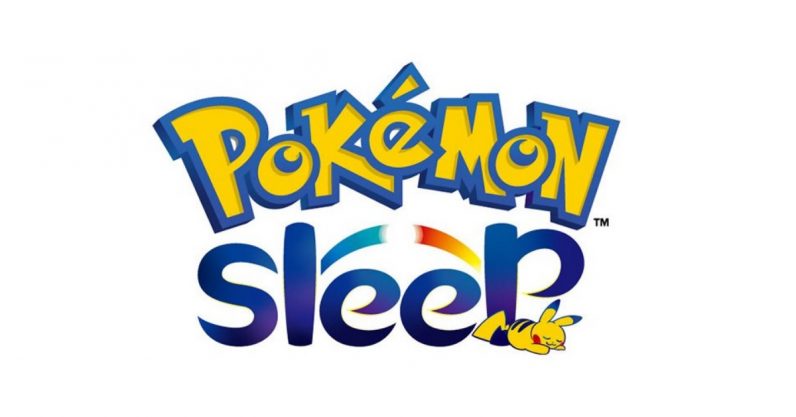 The Pokémon Company yesterday revealed it’d be releasing a new batch of software starring everyone’s favorite pocket monsters, including an app that turns your sleep into a game. No, that’s not a joke.

The company revealed the new batch of hardware and software at a press conference in Tokyo, including a port of Detective Pikachu for the Switch. The apps are Pokémon Home, Pokémon Masters, and Pokémon Sleep.

Home is the most immediately useful, as it’s a cloud storage service that allows you to store Pokémon you’ve captured on all current-generation games, including GO, Let’s Go Eevee and Pikachu, and the upcoming Sword & Shield. It’ll also connect with Pokémon Bank, a very similar predecessor service on the 3DS that allows you to store Pokémon from the games available on that handheld. You can only transfer the Pokémon to Sword & Shield — no Let’s Go captures in PokéGO, I’m afraid. Still, it’s a cool way of easing people into the new Pokémon RPG.

Introducing Pokémon HOME, a cloud service that will work with Nintendo Switch and iOS and Android devices, allowing you to bring over the Pokémon that you’ve shared adventures with throughout your journey. #PokemonHOME pic.twitter.com/fAlodMrRzh

Masters is a new mobile game in which you fight famous Pokémon masters, and their signature Pokémon, in 3v3 battles. It reminds me a bit of Fire Emblem Heroes, banking on the recognizability of its characters and player nostalgia. Given that it’s being made by mobile dev DeNA, this is probably the game Nintendo was hinting would be released sometime this year.

Dreaming of becoming a Pokémon master? This is your time!

Get ready for Pokémon Masters, a new game that allows you to battle alongside your favorite Pokémon Trainers from the main series RPGs. #PokemonMasters pic.twitter.com/RNFxswsDFp

And then there’s the most unusual of the bunch, Pokémon Sleep. While we don’t know much about it yet, this app appears to be a sleep tracker designed to somehow gamify the user’s snoozes in a Pokémon-ish way. To use it, you’ll have to buy the updated Pokémon Go Plus, appropriately titled Pokémon Go Plus Plus, which will be able to track your sleep via an embedded accelerator.

We’re pleased to announce the development of Pokémon Sleep, a new app from @Pokemon_cojp that tracks a user’s time sleeping and brings a gameplay experience unlike any other!

Several Snorlax were consulted on this, in case you were wondering. #PokemonSleep is coming in 2020. pic.twitter.com/nJ7mJY09Dl

Okay, leaving aside the idea of a Pokémon-based sleep app, is anyone else reaching their Pokémon saturation point? I grew up in the nineties, and was seven when the first wave of pocket monster fever hit American school children. I was part of the first generation passing around a paper Pokédex during lunch break and connecting GameBoy link cables to each other’s handhelds, the time when you couldn’t escape Pokémon even if you wanted to. My point is, this might be a little too much Pokémon even for me.

☀️ Use it as a Pokémon GO Plus during the day.
🌙 Put it next to your pillow at night to track your time sleeping.
🎮 It sends this sleep information to your smartphone via Bluetooth. #PokemonGOPlusPlus

And let’s not forget just how weird Pokémon Sleep is. As charmed as I am by the idea that my snoozes will somehow result in in-game rewards, I’m not sure how I feel about The Pokémon Company’s sudden, startling resemblance to Fitbit. What’s next, a Pokémon Eat nutrition app? A Pokémon Drink water monitor? If we end up with a Pokémon-branded period tracker, I reserve the right to say I called it.

No one’s saying what exactly will happen while you sleep — we’re presumably going to be fed that info closer to the app‘s launch, and I’m pretty sure the primary purpose of announcing it now is to sell us on the Plus Plus. But I’m hoping I’ll wake up, open the app, and be shown an AR view of my bed that makes it look like a bunch of cute Flareon are curled up on the covers next to me.

Read next: Investing in ‘magnet’ teams is the key to enterprise innovation