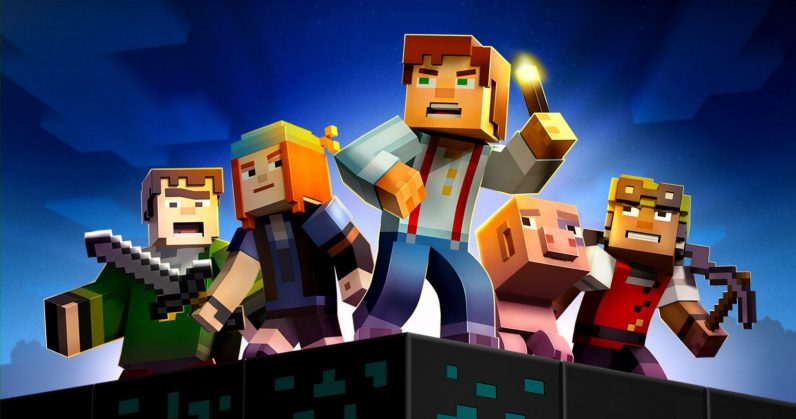 Netflix revealed today that it was going to host a panel at E3, of all things. It’s not-so-subtly hinting at an interest in games, which it’s been developing for several months despite outwardly expressing the opposite. If nothing else, I’d be curious to see what its idea of a Netflix show-to-video game adaptation would look like, given its recent ventures in interactive film.

The E3 account “asked” what the company could be bringing to their panel, titled, “Bringing Your Favorite Shows to Life: Developing Netflix Originals into Video Games. Not sure I care for the fakey “Oh, what could you possibly be up to, Netflix me old mate?” But still, it allowed Netflix to drop hints the size of anvils:

Definitely want to hang but we also have some gaming news in the works we can talk about. How about a panel?

Given the title of their talk, I think it’s safe to say we might be seeing more adaptations in the vein of the Stranger Things mobile game. Whether that means Netflix might want to develop games for consoles or PC, or it’s just looking to do something similar, is too soon to say. But the question is: Why now?

Netflix has made some noises about gaming in the recent past that would seem to directly contradict what it’s saying now. Last June, a rep told my colleague Matt Hughes in no uncertain terms that the company wasn’t getting into “gaming,” but was pursuing more “interactive narrative storytelling.” If you’re having trouble seeing the distinction, yeah, we had the same issue. Gaming’s primary characteristic is its interactivity and the user’s ability to influence or inhabit the story. The content Netflix was talking about, Telltale’s Minecraft: Story Mode, is, without question, a game.

The platform has since hosted multiple interactive shows, such as Bandersnatch and Bear Gryll’s You vs Wild. Despite saying it’s not looking to “get into gaming” to Matt, it sure as at least giving video games a few long looks. If it wants to turn its original shows into games (and assuming it’s referring to existing shows, not ones made to this purpose), it might have to go a little further into making them game-like. Wait until someone tells them about visual novels. It’s going to blow their collective mind.

If nothing else, we know for sure we’ll hear more about the Stranger Things game, which will be interesting in and of itself. We’ve reached out to Netflix to see if it’ll reveal anything before the actual panel.