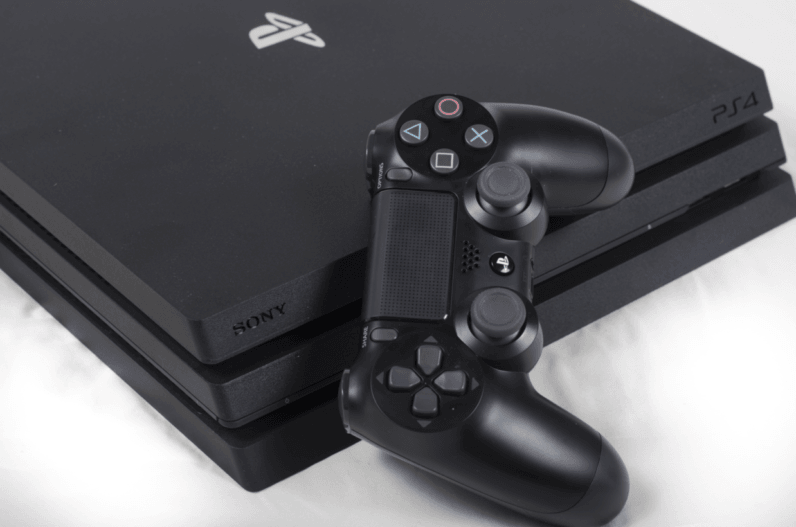 Sony revealed it’s eliminating one of the only ways for gamers to buy games for list price without having to hand over their credit card details — namely, in-store digital codes. So if you wanted to buy a game from an actual retailer, your only options now are physical discs or PlayStation cash cards.

Twitter user Wario64 revealed an internal GameStop memo that presages Sony‘s move, saying that the cut-off point is the beginning of April. Sony confirmed the date to GI.biz, specifying that DLCs, season passes, and the like would still be sold via codes at retailers. Any codes already on the shelves — in the form of those nifty little scratch-off cards you might recognize — would be deactivated at the same time.

Both the GameStop memo and the Sony spokesperson implied the company will support more diverse denominations of PS cash cards in order to compensate for the removed option. At the moment, denominations come in the usual flavors of $10, $20, $50, and $100. Given that the current standard price of a newly-released AAA game plus American sales tax is around $65, I’m curious to see if that’ll be one of the new options.

I have bought a game or two by this method before — it’s convenient to not have to shell out more for the game in cash cards when you’re on a budget, and space is also too much of a premium to buy a physical disc. Also, if you don’t have a credit or debit card (or if you don’t want to give even more of your personal info to your PS4), then your options just got even more limited. The GameStop memo implied the store might not be able to honor existing digital pre-orders for games other than Days Gone and Mortal Kombat 11, and that employees should “encourage” users to switch their orders to physical copies.

Still, it’s likely to be the stores hurt by this more than the consumers — GameStop in particular probably can’t take any more blows considering how tenuous its grasp on the market is. And given Sony‘s to be offering the new denominations to “select retailers,” it does leave the unanswered question of exactly who gets access to these new cards.

Microsoft and Nintendo game codes will remain in stores.