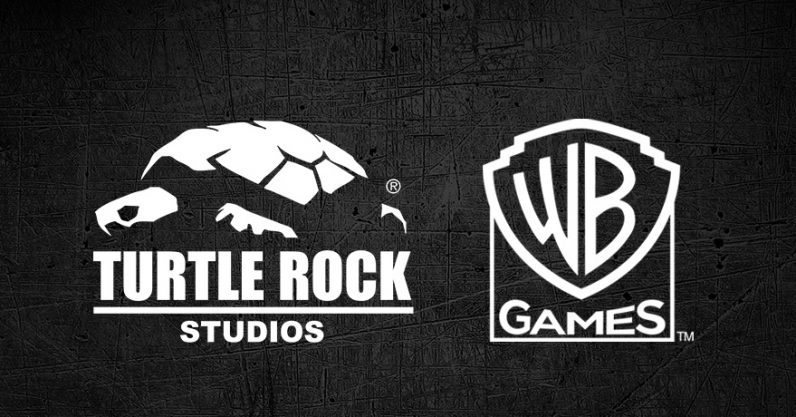 Neither company has released much info about the game thus far, save that it’ll be a “premium” title with both a campaign and PvP gameplay in which you’ll be able to “shoot up a lot of zombies.” Turtle Rock is adamant this isn’t Left 4 Dead 3, but team members have hinted it’ll be at least something of a return to form. “We get to return to a genre that was born in our studio with over ten years of additional experience and zombie ideas racked up in our brains,” said Chris Ashton, Turtle Rock’s co-founder.

I feel about this the same way I felt when I heard Koji Igarashi was making Bloodstained, a Castlevania-esque game: it’s at least worth checking out, because he’s the one who invented the genre. So it goes with Turtle Rock: despite the paucity of facts in the official reveal, it’s just exciting to hear these particular developers are making a new zombie co-op shooter, because they made such a shining example of the genre.

While it is often counted as a Valve product — often mentioned in the same breath as Half-Life, Team Fortress, or Portal — Left 4 Dead originated with Turtle Rock when it was an independent development studio. In fact, at the time Valve purchased Turtle Rock in early 2008 (several months before the first game was released), Valve president Gabe Newell said the purchase was “an easy decision” due to “our expectations for Left 4 Dead.” Doug Lombardi, Valve’s VP of marketing, also said they hoped Left 4 Dead would help the company expand into the console market. Turtle Rock eventually split from Valve and reformed as an independent studio after the game‘s release.

Given how little we know of Back 4 Blood thus far, I don’t want to rush to judgments. All I’ll say is I hope it’s more than just “Left 4 Dead with the serial numbers filed off.” Left 4 Dead was a singular jewel, rewriting the co-op rulebook with its AI Director and its enforced team spirit — there’s a reason people are still playing it now, over ten years after its release. If anyone can give a fresh take on the formula, it’d be Turtle Rock.

If nothing else, I respect the developers for preemptively answering what might be the first question on everyone’s lips:

“Is this game going to be a Battle Royale game?” No.

Read next: If the UK holds a second Brexit referendum, can it protect it from trolls and astroturfers?