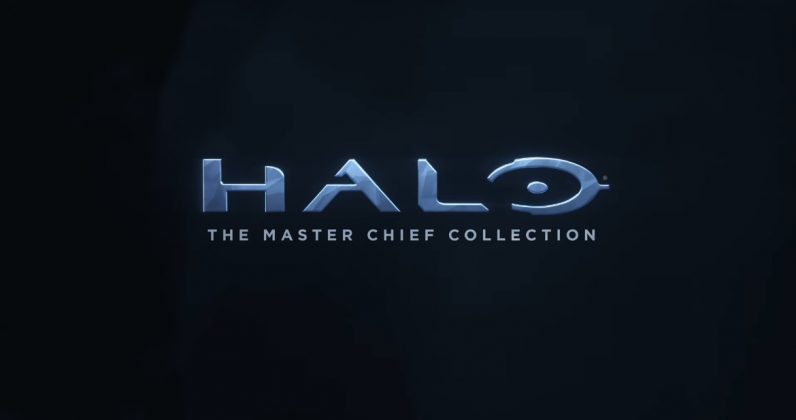 Microsoft today announced it’s bringing the Halo Master Chief Collection to the PC — and not just to its own store. Instead, it’s throwing all five games in the collection, along with Halo: Reach, over to Steam. In other news, we’ve just received word that Hell is starting to look a little frosty today.

Validating long-time rumors that the collection would find its way onto Windows, Microsoft revealed the news via Inside Xbox. In addition to the main collection, which includes Halos 1–4 and Halo 3: ODST, the company also threw in Halo: Reach. So, you know… just the basics. The games will be released in an unusual staggered fashion, with Reach coming out first. Each game will be available for individual purchase. According to developer 343 Industries, this is “ensure each one is right, while giving players a chance to jump in right away, rather than having to wait for the entire suite of games to be completed.”

It’s not really a surprise to see the remastered collection come to PC eventually — Halo has been one of the jewels of Microsoft since the first game. The shocker is that the game is coming to Steam. While the company has released a few games on PC via its own store in the past, it has never (barring spinoffs) released one of the popular FPS titles on Valve’s platform. And why should it, now that it has a perfectly serviceable PC store of its own? The most likely explanation is that, despite encroaching competition, Steam’s still got the reach Microsoft would need to offset the investment of porting six whole games over to another platform.

Steam, meanwhile, stands to gain in its own way from the popular franchise. The PC platform has been caught in struggle with the unexpectedly potent Epic Games Store. With the latter poaching indie games — and a few big names — left and right, I wouldn’t blame a few Valve employees if they breathed a sigh of relief that Halo went to them.

Meanwhile, Microsoft specified that Reach would soon be available to Xbox One Master Chief Collection owners — though, curiously, the multiplayer will be added free while the Campaign and Firefight modes would be a premium add-on.

The Master Chief Collection page is already live on Steam, though it hasn’t opened up for pre-orders yet. The company has yet to say how much each game will cost.

Read next: Windows 10 test update lets you mirror your Android phone on your PC