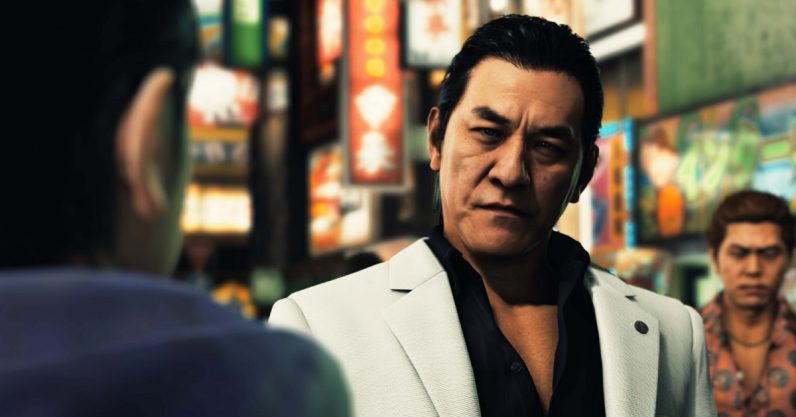 The arrest of 51-year-old Pierre Taki might not sound like a big deal in the grand scheme of things — but for gamers who were hoping to get their hands on SEGA’s keen new Yakuza spin-off, Judgment sometime soon, this might be disaster.

Nothing has happened, as yet, other than the actor’s potential cocaine use, but there’s a reason everyone’s already worried. According to the Japan Times, Taki is currently being detained after a positive drug test and could face a prison sentence of up to seven years. SEGA Japan released a statement saying it was still confirming facts and figuring out its next best step. At the moment, it’s stopped all digital and physical sales of the game, which has been out in Japan since December and which was (is?) going to be released stateside this coming June.

It wouldn’t be wholly outside the realm of possibility for the developers to attempt to remove Taki from the game. It happened a scant few months ago with the remaster of Yakuza 4, after Hiroki Narimiya was allegedly photographed in 2016 using… cocaine again? Jesus, guys, put down the powder. Narimiya retired from the industry shortly after these allegations cropped up, and his likeness and voice were erased from the new version of Yakuza 4, which delayed the game‘s release in Japan by three months (it’s yet to be released over here).

It might be harder this time around, and not just because the game has already been released in its home country. Disney is reportedly trying to get him removed from the upcoming Frozen 2, for which he provided the Japanese voice of Olaf, but that should be a relatively simple substitution. Taki not only added his voice and likeness to Judgment, but also did motion capture work for his character, Kyohei Hamura. Can we all just appreciate the irony that someone might be erased from their role as a yakuza enforcer because they wound up on the wrong side of the law?

Whatever else happens, it’s a pity to see the potential disgrace of one of the game‘s stars reflect poorly on Judgment. SEGA already admitted it’s deleting tweets related to the game in addition to the sales blackout. If nothing else, it looks like it’ll be a neat new take on the Yakuza formula, and I can only hope we get it on schedule.

We’ve contacted SEGA for more information on its next steps, and if it’s considering anything drastic just yet. At the moment, the game‘s Western release date remains unchanged on the official website, and Taki is still listed as Hamura’s actor.

Read next: Google releases Android Q Beta 1 for all Pixels - here's what we know so far