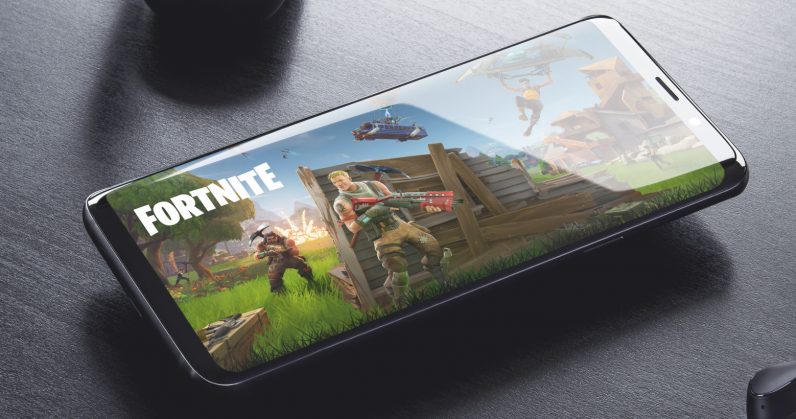 The Verge reports that Verizon is the latest company to throw its hat into the game streaming ring, with a trial of its upcoming service that it’s quietly running with some customers on Nvidia Shield set-top boxes.

According to the report, Verizon is testing its cloud-based service by sending participants a Shield, an Xbox One controller, and login credentials to access more than 135 games. The titles are currently available through a Verizon Gaming app that’s pre-installed on these Shields, and it’ll arrive on Google Play for Android devices later this month.

That makes sense for Verizon‘s mobile carrier and broadband businesses, especially as it’s gearing up to offer 5G in markets like the US. With the test of its Verizon Gaming service, it joins the ranks of other tech giants entering this space, including Microsoft, Google, Electronic Arts, Nvidia, and most recently, Amazon.

It isn’t immediately clear what sort of game library Verizon will have on offer. Screenshots of the service show PS4 exclusives like God of War, as well as unreleased titles destined for other platforms – and it’s possible that those images are just placeholders for now. The company is apparently still working on getting the basics right, so it may be a while before we start comparing the catalogs available through these services.

Unlike the other aforementioned companies working on similar platforms, it looks like Verizon is keen on optimizing its Gaming service for 5G networks when they’re ready. The idea of playing top-tier console and PC titles on your phone while you’re out and about certainly seems compelling, so it’s good to see that the carrier is already kicking the tires on this.

Read next: Samsung is prepping M-series budget phones to battle its Chinese rivals in India