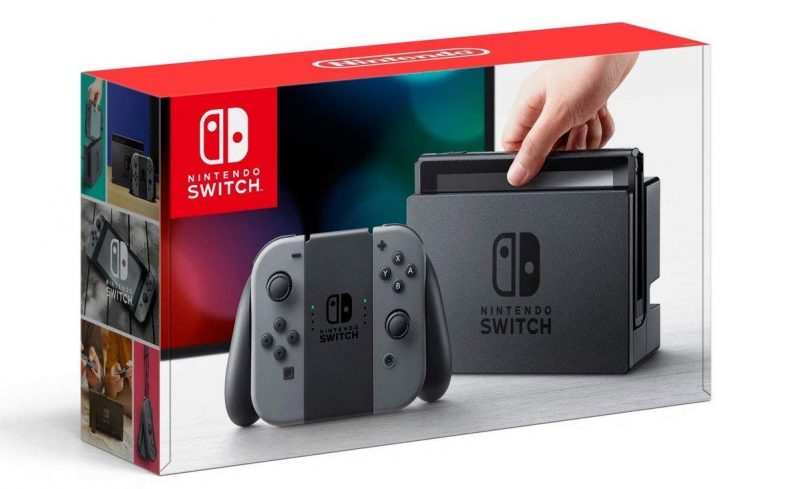 Over the weekend, an intrepid dataminer found evidence in the recent Nintendo Switch update to suggest games from the company’s Super Nintendo era might soon be available to Switch Online subscribers.

The dataminer in question, KapuccinoHeck, spotted clues in the Switch’s code which suggests a SNES emulator could be on its way to Nintendo’s Switch Online subscribers, to complement its library of existing NES games. There’s also some evidence to suggest more emulators could be on the way in future, though it’s very tentative.

However, KapuccinoHeck did publish a list of games allegedly coming to the Switch online:

It’s worth noting that, of the 22 games on KapuccinoHeck’s list, 15 are already available on the SNES Classic retro console (a few are region-specific, but still). One wonders whether the company is waiting for sales or interest in the mini-console to cool off before it debuts the new games. Particularly intriguing is the inclusion of Star Fox 2 in the list, as that game had never been commercially available prior to the launch of the SNES Classic. In fact, I’d argue it was one of the console’s selling points even for hardcore Nintendo fans who already owned the original cartridges of all the other games.

The fact these games helped propel the SNES Classic into seven-figure sales is perhaps testament to their staying power — and now the company might want to see if it can make lightning strike twice by putting them on the Switch.

And while I’m not a fan of rehashing games over and over again, there is some benefit to this. I’m one of those people who bypassed both of Nintendo‘s retro toys — not for the price, but for the space issue. I have five consoles attached to my TV already, so picking up another one which I knew in advance had only a finite amount of games would have been an unnecessary weight on my cluttered entertainment deck.

So if you’re like me and didn’t bother with the SNES Classic, there’s a chance you may be able to get your hands on those classics after all — though admittedly this is still only rumor at this point.

Read next: 2019: The year Nvidia gets serious about robots