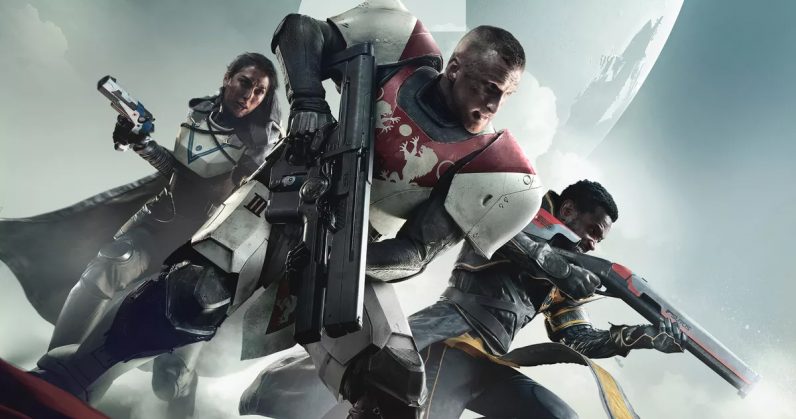 The company, which has been around since 1991, noted in a blog post that it’s now “ready to publish on our own, while Activision will increase their focus on owned IP projects.” While its official statements make it sound like an amicable break-up, Kotaku reported that the two firms have been going through a rough patch for a while now, owing to Destiny 2: Forsaken failing to meet Activision’s sales expectations, and Bungie tiring of its publisher‘s demand for new titles or expansions every year.

For its part, Bungie has more Destiny content in the works, and the game will continue to run on Blizzard‘s Battle.net platform. In addition, it’s working on an entirely new title, but it hasn’t yet revealed any details about that. The project is supported by a $100 million investment from Chinese gaming firm NetEase.