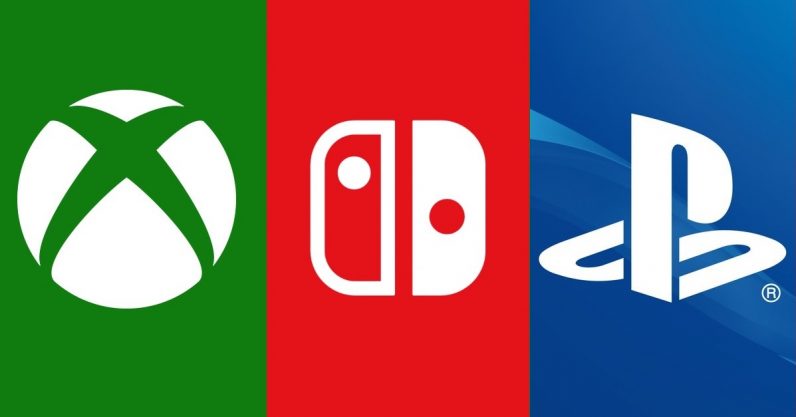 Nintendo today revealed the Switch has now sold over 8.7 million units at the 21-month mark in the US, more than both the PlayStation 4 and the Xbox One did when they were the same “age.” Given how little we know about the sales of at least one of the consoles past that mark, this might be the last time we get to compare the three reliably.

The information comes from data analysis company The NPD Group, which tracks video game sales. The little hybrid console also outsold one of its predecessors, the Nintendo Wii, within the same timeframe, and this doesn’t even take into account sales in Japan for all three consoles. Nintendo of America’s Senior VP of Sales, the aptly named Doug Bowser, said:

We are thrilled to see such a strong reaction from consumers in the second holiday season for Nintendo Switch. We’re looking forward to delivering more excitement and smiles to our fans in the coming year and beyond.

Unfortunately, this will probably be the last milestone by which we can compare the three consoles simultaneously. Microsoft stopped releasing official Xbox One sales figures ages ago — just a year after its release, in fact. We’ve been able to cobble together estimates of the console’s sales ever since then — most notably when someone at EA let slip the console had only sold half as much as the PS4 earlier this year — but any comparisons of the three consoles would be a little dubious after this point.

According to Nintendo, Smash Bros Ultimate is now the fastest-selling Switch game ever, with 3 million units sold in 11 days on the market. That should come as a surprise to no one, though — Smash Bros 4 and Brawl were among the top-selling titles on each of the last three Nintendo consoles. It’s an impressive number, though it’s still dropped on the charts in favor of Red Dead Redemption 2 this month.

The company did share promising news, that being that Nintendo hardware unit and dollar sales are their highest annual since 2011. Given that Nintendo launched its incredibly successful 3DS in 2011, it’s probably no surprise it’s the year the company is most hoping to replicate.