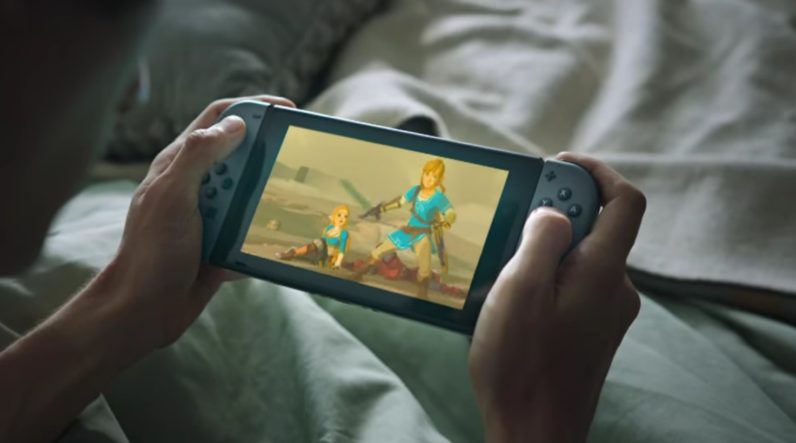 The growth of the Nintendo Switch has been nothing short of meteoric, easily surpassing those of the disappointing Wii U within months. Now, according to a new report from Nintendo, the Switch’s lifetime sales just surpassed those of the GameCube.

This is significant not so much just because sales keep climbing — I could have told you that would eventually happen — but because of the differences between the Switch and the GameCube that highlight how Nintendo has changed and adapted to the changing market.

We’ve pointed it out before, but the Switch hasn’t exactly put a lot of work into exclusive games. Yeah, it’s got a few killer titles — Super Mario Odyssey, Breath of the Wild, Mario Kart. But for the most part, when you hear news about Switch games, it’s a port of another game, such as Dark Souls, LIMBO, or most recently ARK: Survival Evolved. And every time, the unspoken implication is that Nintendo is to be commended for allowing outside games into its library, as that hasn’t always been the case.

With the GameCube, for example, the games I remember the most from that console are the likes of Twilight Princess, or Mario Sunshine, or Fire Emblem: Path of Radiance. Of course there were popular non-Nintendo titles made for the GameCube — hello, Resident Evil franchise — but the most popular games for the console were almost invariably first-party.

So it’s a bit of a surprise to see Nintendo put such an emphasis porting third-party games — and even more so because that appears to be working for them. The Switch’s sales figures don’t appear to be plateauing at the moment, though admittedly the console will have to do some pretty frantic holiday sales if it wants to meet its projected yearly goal.

In the meantime, Nintendo is holding a Direct later this week to show off new details about the upcoming Super Smash Bros Ultimate. If any first-party Nintendo title in the world were to boost the Switch into Wii-like numbers, I think it’d be that one.

Read next: Social media mobs are worse for society than the people they shame