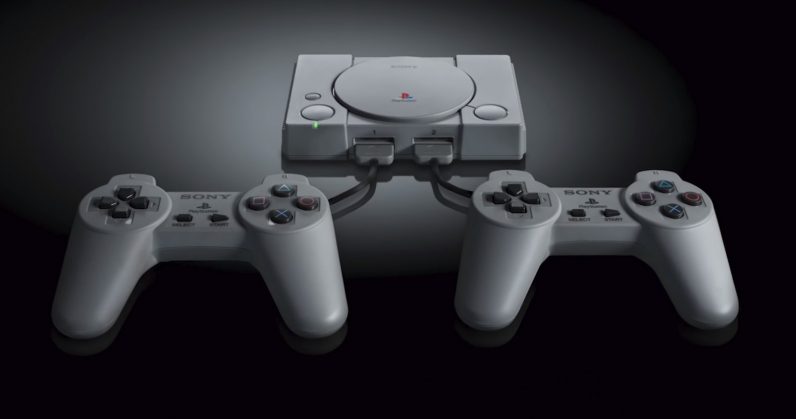 PlayStation today revealed the list of games that will come bundled with its retro console, the PS One Classic. While the list does include several (ahem) classics and old favorites, there are still a few rather large holes in the library.

Now, admittedly, there are a few winners here. Tekken 3? Sounds good. Twisted Metal? Yes, please. Metal Gear Solid? Well, it’s not in my HD collection, so why not? And as bored as I am of Square Enix milking everyone’s childhood nostalgia for Final Fantasy VII, it’s also a solid addition to the roster.

But when I cast more than a cursory glance at it, I can’t help but think: Really? No Castlevania? Tony Hawk? Suikoden? Parasite Eve? Friggin’ Tomb Raider? Hello, anyone home?!

It’s understandable why some of the classic Sony franchises don’t make an appearance — Crash and Spyro, for example, have passed into the tender cares of Activision and are the subjects of remasters anyway. But for some of the other console staples, their exclusion is just baffling.

The PS One Classic is already skating on paper-thin ice as far as I’m concerned. While 20 games isn’t so much fewer than the NES and SNES Classics’ 30 and 21 respectively, this retro console is also more expensive. I stand by what I said before — the stagnancy of these mini consoles is their single biggest problem. Considering the breadth of the PS1‘s library, this offering just feels so paltry.

Curiously, the Japanese PS One Classic is getting a much different collection. According to the Japanese site, that version is getting Parasite Eve, SaGa Frontier, and two Ark the Lad games. I wouldn’t say it’s a better line-up, per se, but some of the games are definitely more interesting than what the rest of the world is getting.

Read next: Physicists might have created quantum entanglement in bacteria