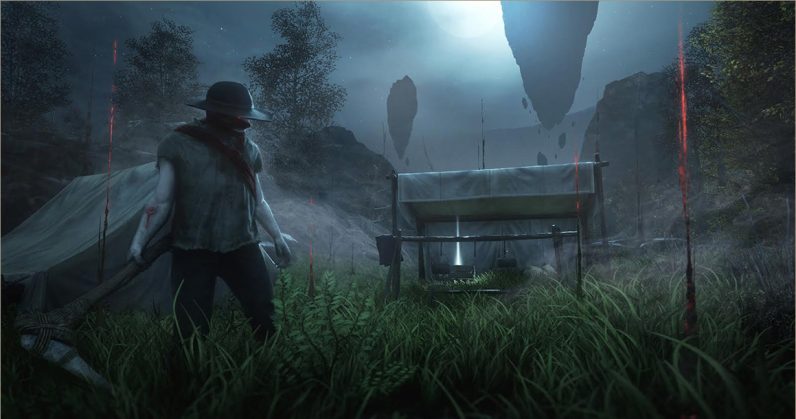 Don’t worry about firing it up at work and getting kicked out of your office: YouTube channel Less Than Epic has condensed the good bits into a much shorter clip, which you can watch below.

As the video describes, New World – which is being developed by Amazon Game Studios’ Orange County team – is a ‘persistent player-run sandbox MMORPG’ with survival and crafting elements, in a supernatural 17th century world that sees you take on both zombies and animals in the wild.

You can also look forward to leveling up your character in myriad ways, some skill-based combat (as opposed to winning battles merely by crafting powerful weapons), and a guild-like system for teaming up with other players – all supported by a detailed, semi-realistic art style.

It isn’t yet clear what sort of co-op content will be available, but hopefully Amazon will sort that out in time for the game’s release. The other major draw is that it’ll take advantage of Amazon’s AWS cloud computing environment to let thousands of players share a server in real-time.

If that’s piqued your interest, you can sign up to test the game while it’s still in development on this page.

Read next: Researchers have created a font that can boost your memory