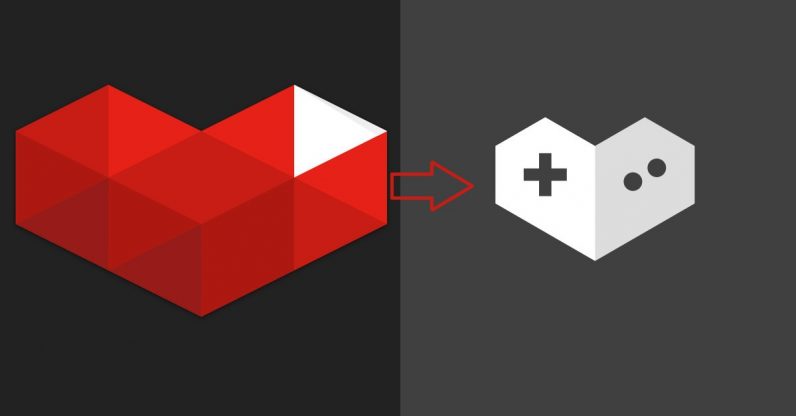 Google today announced it’s shuttering YouTube Gaming, replacing it with a page on the main site. The company is hoping that the Gaming page, while not very dissimilar to the Gaming site, will help bring more viewers and content creators together now that they aren’t being forced to shuffle between two sites.

With YouTube Gaming on the YouTube homepage, you can browse the games and creators you love and discover new ones as well. Who have you been watching lately? https://t.co/e6jS7fpD95

The new Gaming experience looks fairly similar to the previous site. The landing page shows you recommended streams and videos, along with the most-streamed live games. In my case, it’s all Fortnite, all the time. It also shows you videos from subscribed gaming channels, and allows you to set reminders for upcoming livestreams on your Google Calendar. If you wish, you can also subscribe to individual games in order to see more content on that game in particular — though again, in the case of Fortnite on my page, that might be a bit redundant.

The differences between the two aren’t that noticeable. There’s a section for “On the Rise” creators, which will show both in Gaming and on the Trending page. If I were to be really picky when it comes to the design, I’d say it’s less Twitch-lite and more YouTube, but it’s otherwise not that noticeable of a difference.

In an astounding display of frankness, YouTube has admitted its separate Gaming experiment hasn’t yielded any benefits for either the content creators or the viewers for whom it was intended: “We have a strong and vibrant audience on the YouTube Gaming app, but the amount of gamers we are able to reach is far bigger on YouTube.”

Ryan Wyatt, head of YouTube Gaming, told Polygon the app just wasn’t pulling in the audience it was intended to, mostly because users would default to basic YouTube:

So many of these users are just using YouTube and the regular YouTube experience. You’d have some people that funneled through into the gaming app, or the gaming destination, but we were finding we still weren’t touching many people daily.

YouTube launched Gaming as its own site in 2015, as a rather obvious counter-measure to the meteoric rise of Twitch. It spruced the site up with things such as special chat monetization features and channel memberships to encourage users to make money from their content. It’s bringing those features over to the main site along with the rest of Gaming.

But other than those meager features, there was never any reason, as a viewer, to not just use the main site or app. You can watch all the same content, and if you get bored with the fifty millionth Fortnite video, you can click over to your recommended daily dose of cute kitten videos from the same location and refresh yourself. As it was, YouTube Gaming was just another rather useless attempt to grab Twitch’s glory. Ironically, Twitch is now returning the favor by trying to poach YouTube stars with special contracts.

The Gaming portal today launched in the US, and it’s rolling out to other countries in the coming weeks. To find it, check the left side bar and scroll all the way down to the bottom. The YouTube Gaming app will officially disappear off the market in March 2019.

Gaming gets a new home on YouTube on Google

Read next: 45-year-old arrested after threatening to kill a child over Fortnite beatdown