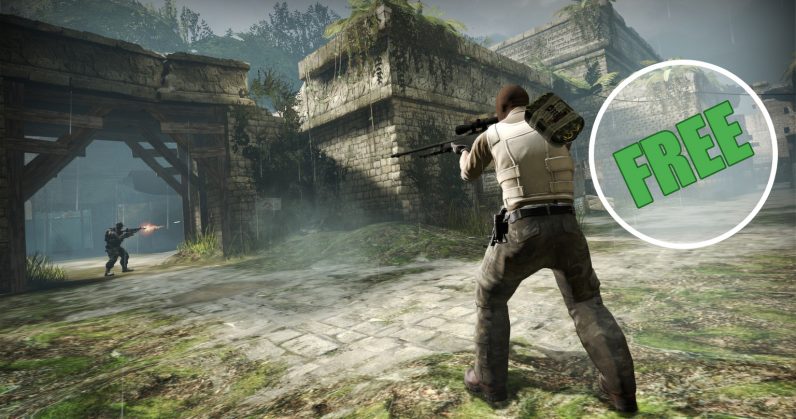 The Free Edition lets you play against bots offline, and also allows you to tune into major-league multiplayer matches in spectator mode, through GOTV.

That should help new players get in some practice before they shell out real money to get into the game.

Plus, this edition has arrived just in time to allow fans of competitive CS:GO to catch the FACEIT London Major tournament, which will take place on September 5 and see 24 top international teams face off against each other over three weeks for the prestigious championship title, and a million-dollar prize pool.

CS:GO Free Edition is available now from Steam for Mac, Windows, and Linux. You’ll need about 16GB of hard disk space to install the game and get started.

Read next: Xiaomi teases its upcoming Mi Mix 3, with a sliding camera and bezel-less display