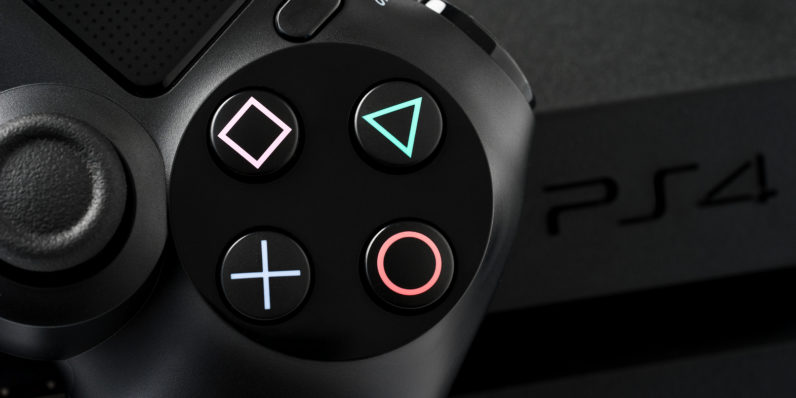 The saga of Sony and its policy on crossplay continues. The latest party to express an opinion about the company’s strict policy of no crossplay with other console makers is none other than gaming juggernaut Bethesda, who’ve issued a very soft, implied ultimatum to Sony — an ultimatum I can almost guarantee won’t work.

The game serving as the carrot in this scenario is Elder Scrolls: Legends, the digital card game based on Bethesda’s unbelievably popular fantasy series. Speaking with GameInformer at this year’s QuakeCon, Pete Hines, Bethesda’s VP of global marketing said of Legends:

It is our intention in order for the game to come out, it has to be [both cross-platform play and cross-platform progress] on any system. We cannot have a game that works one way across everywhere else except for on this one thing. The way the game works right now on Apple, Google, Steam, and Bethesda.net, it doesn’t matter where you buy your stuff, if you play it on another platform that stuff is there.

The PlayStation manufacturer has thus far remained quiet as Nintendo and Xbox took a stab at them, and hasn’t so far responded to Hines’ statement.

I understand Bethesda isn’t taking up this issue out of any altruism on behalf of those poor kids who can’t shift their Fortnite progress from their PS4s to their Switches. This is because of Legends‘ style of play, and Bethesda has their own prerogative with regards to its games that its clientele don’t necessarily share.

But if the point of this is to try and guilt Sony into relaxing its crossplay restrictions, then Legends isn’t the carrot that’s going to get them there. If Bethesda actually wants to put the thumbscrews to Sony, it will need one of its big games. I’m talking Fallout: 76 or, if that’s too adorable, Elder Scrolls VI. If Fortnite didn’t work, then it’ll take the denial of a massive, flagship game like that to really turn Sony‘s head.

And Bethesda isn’t going to do that. In fact, Hines also told Eurogamer at Quakecon the company isn’t drawing a line in the sand over its latest game, saying, “Fallout 76, sure: it would be nice if I could play on my Xbox and my kid is playing on his PC and we can play together, but if we can’t, OK.” When Todd Howard joined the criticism of Sony last month, I thought his company might put their might behind crossplay, but the company is content only to sacrifice one of its smaller titles.

That’s not a dig at Bethesda, by the way. The market of PS4 gamers is vast and hungry. No game publisher in their right mind would withhold their biggest game of the year from that market just because they don’t agree with the console developer on a relatively minor issue.

Without the big carrot, all a publisher has to change Sony‘s mind is principle. It’s a little sad to say, but principle alone isn’t going to convince Sony to change its ways. Because Sony‘s response to that kind of criticism is probably — in fact, I would expect it to be — “tough shit.”

It’ll take consumers — not game publishers, but actual gamers — to effect that kind of a change with their money. If we gamers really want to play a game with our friends on the Switch or Xbox One, then we shouldn’t buy PS4 games. Voting with your wallet — it’s as simple as that.

And if we don’t, and we continue to buy PS4 games, then — and I say this without judgement — it seems we don’t really care that much. As much digital ink as we’ve spilled over the issue of Sony‘s crossplay, my own very much included, if gamers decide it’s not worth backing a different horse, then how much can we really say it matters to us?

Bethesda May Not Release The Elder Scrolls: Legends On Systems That Don't Allow Crossplay on Game Informer

Read next: Erik Finman is a Bitcoin millionaire: Now what?