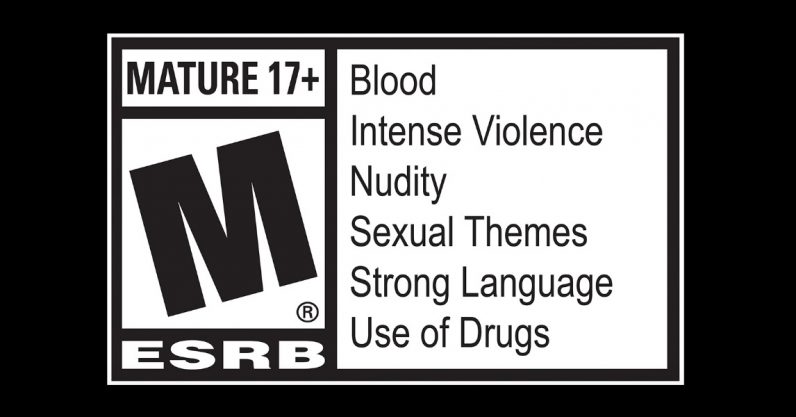 Games and movies, despite being two separate kinds of media, have a lot in common, and the point where they intersect the most is in their trailers.

Recently I wrote an article about the trend of dark, confusing cinematic trailers, and where they sit in the hype cycle that constitutes a game’s pre-release marketing campaign. But cinematic trailers themselves are a conundrum. They’re both filmed and edited to resemble mini-movies, and frequently can be short films themselves.

Why do game trailers and movie trailers look so similar? Surprisingly, it’s because it’s the point where people from both industries seem to find the most common ground.

If I had to trace the origins of the fast-paced style of editing in trailers I criticized in the case of Shadow of the Tomb Raider, I’d begin with film. Wired surveyed over 150 movie trailers going back as far as the 1950s and concluded that the amount of cuts per minute has dramatically increased in the last twenty years. Specifically, the trend of frenetic editing coincides with the use of software over physical film cutting. After all, would you want to make dozens of physical cuts to celluloid when you need only make two or three?

The fact these commercials look exactly like similar ones for movies, more often than not, isn’t an accident. In fact, several of them have been made by none other than film directors.

This animated Dark Souls 3 trailer was directed by Eli Roth:

And Michael Bay lent his explosive talents to this Need for Speed trailer:

But why do film directors get involved with these projects in the first place?

Where film directors get involved

These trailers can sometimes be the result of interest in movie adaptations of video games. At several points in the last … I don’t know, forever, we’ve been hearing scuttlebutt about a live-action Halo movie. One of the directors who was rumored to be attached to the project was a guy you may have since heard of called Neill Blomkamp. In 2007, he directed a series of shorts promoting Halo 3 titled Landfall.

The planned film never happened. Blomkamp told Empire he didn’t think he could give either the fans or the higher-ups the Halo movie they wanted.

Sometimes the opposite can happen. Remember this trailer for Resident Evil 2?

It was directed by none other than the director of Night of the Living Dead, George A. Romero. According to the actress who played Claire Redfield, Romero was so dedicated to getting the details from the game correct he coached her on how to correctly pump the shotgun.

This trailer apparently prompted Capcom to float the idea that Romero should direct a full-length Resident Evil movie. Romero, apparently very taken with the idea, wrote a script in six weeks which was very close to the game. It was summarily scrapped, and one of Romero’s biographers told Variety it was a blow because “from his point of view, the games had basically ripped-off his Living Dead films to begin with.”

When games want to be movies

For all their apparent interest in the industry, not all film directors are as devoted to fidelity as Romero. For example, Joseph Kosinski, director of Tron: Legacy, as well as several game trailers including that Gears of War promo set to “Mad World,” said in an interview with Bloomberg that he rarely works with in-game software (in fact, he doesn’t play games at all):

For me it’s not important that the game is done, because I’m just using that as a starting point to kind of create a customized world that tells the story in the trailer. Personally I find the concept art to be usually more inspiring than the games themselves.

But the interest in making games more movie-ish isn’t entirely one-sided. A subset of games have pushed to become more cinematic in the last fifteen years. Such games are usually characterized by lengthy, dramatic cutscenes, photorealistic graphics, and dynamic camera angles. These are both reflected in, and to an extent, influenced by, their cinematic trailers.

That’s not just my opinion, either. Some developers have mentioned film-like qualities as something games should aspire to have. David Cage, the developer behind Heavy Rain and Detroit: Become Human, said in an interview with Gamasutra that he envisions future games as being identical to films: “I don’t know if we’ll get to the point during this cycle where you can’t tell the difference between a film and a game but we will get very close.”

And sometimes, games and movies can find a happy medium. For example, F.E.A.R 3 (or F.3.A.R.) publisher WB Games managed to snag John Carpenter to work on story. When speaking at E3 2010 about his experience in the game’s development, Carpenter didn’t bother to differentiate between creating for a game and creating for a movie: “They’re all people. They’re all characters.”

Read next: Astrophysicist says aliens could be hiding behind repositioned stars