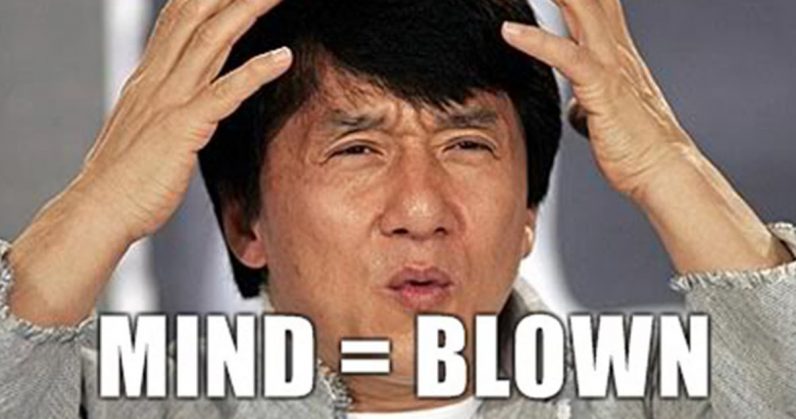 It’s not often that a story in a gaming publication has such a profound impact on one’s life. Today, though, I found that story. I owe a sincere debt of gratitude to Wes Fenlon, and the publication that employs him, PC Gamer. For both, today, improved my K/D ratio dramatically, if only by curing my own stupidity — at least in this regard.

For some — assuming there are others like Wes and I — we game in much the same way as we type. That is to say, fingers on the home row, with your pinky on the A key, and your middle finger on the D.

As I learned today, the pinky has no place in controlling such an important movement key, one that’s often used to strafe or perform other much-needed mechanics when gaming. Instead, it should be resting over the left Shift or Control key, like God intended.

I’m late to the party, it seems, but this blew my mind. Call me a noob, but I always just thought I lacked the finger dexterity, or length, to hit hard-to-reach spots on the keyboard. The Control key, for example, has always been problematic in the frenzied world of first-person shooters.

Wes though, blew my goddamn mind.

While gaming plebeians, like me, have been doing it wrong for roughly their entire lives, there are true maestros — like the guy below, DSPStanky (greatest name ever) — who navigate a keyboard in much the same way a classically trained musician would navigate the neck of a Stradivarius.

Wes, if you’re ever in Southern California, please allow me to buy you a beer for this newfound hope that you’ve given me. Maybe I’m not as bad at first-person shooters as I originally thought.

Feel free to make fun of me in the comments. I deserve it.

Read next: Study links frequent gadget use to increased ADHD symptoms in teens