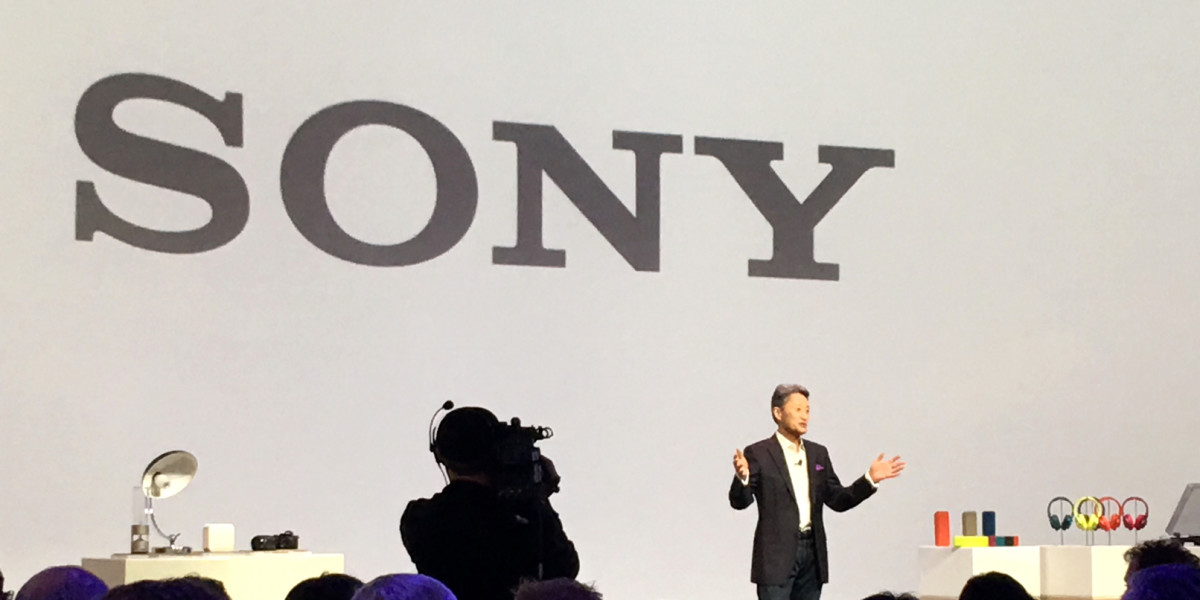 Where money and pleading won’t work, the gaming industry appears to be trying passive aggression to convince Sony to open itself to crossplay. In this case, I think it might actually work.

The details: In this case, the person trying the tactic is Todd Howard of Bethesda. While describing Fallout 76‘s crossplay capabilities to German site GameStar this week, Howard explicitly said it was Sony‘s who’s gumming up the works: “You cannot do cross-play in ’76. We’d really love that but right now we can’t. Sony is not as helpful as everyone would like.”

Last month, we wrote about Sony‘s justifications for keeping itself fenced off from other consoles by only allowing crossplay with PC. Now it seems the industry collectively took offense to the company‘s reasoning, because now even more critics are coming out of the woodwork.

Why it matters: The requests made by players and the requests made by big name developers are both massively different animals, and, by themselves, perhaps not enough to convince Sony to open its fences. In fact, ordinarily I’d have said Sony would file that particular consumer wish in the “never gonna happen” box and call it a day.

But taken together, it might be enough to guilt-trip the massive company into considering relaxing its policy on cross-play. Fortnite being one of the biggest phenoms of the moment definitely gives it some leverage, and the vocal chastisement from Todd Howard — gaming industry stalwart and my mortal enemy after that Skyrim Alexa parody — might be enough to make their position financially untenable.

Read next: A beginner's guide to AI: Neural networks