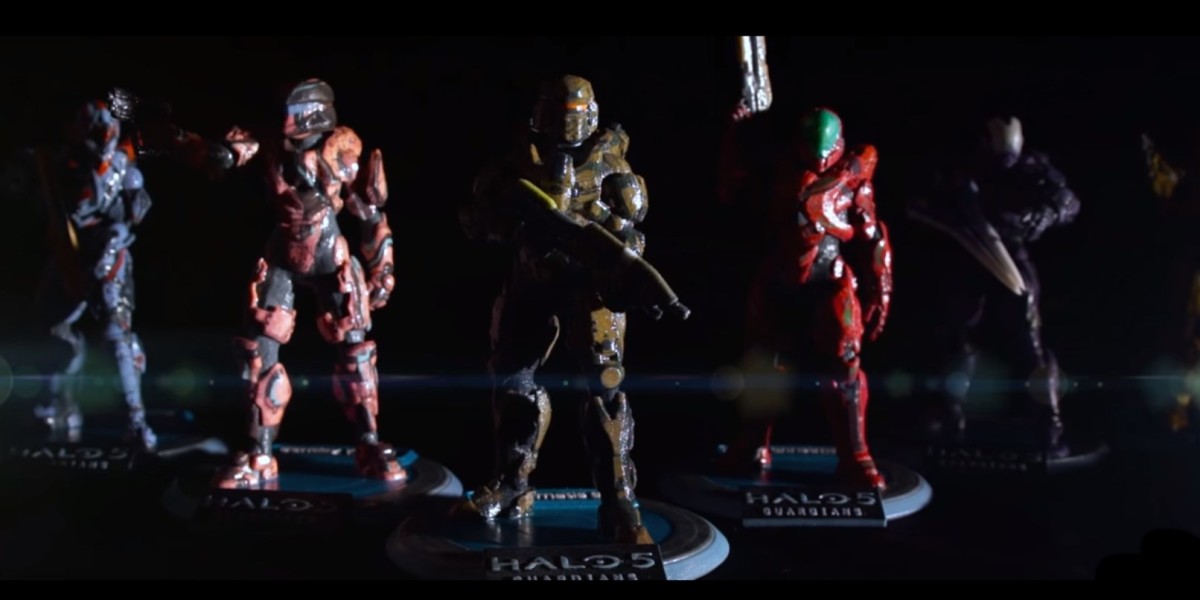 Production is expected to start in early 2019 on a ten-episode season and will showcase the conflict between humanity and the Covenant aliens. Beyond that, we have no new data. We have no idea who the main characters will be, when in the timeline the show takes place, or just about anything, really. This reveal goes hand in hand with the E3 reveal of a new Halo game: Halo Infinite, about which we know even less than the series.

If they were merely announcing a Halo TV show for the first time, it’d be interesting, if a bit questionable — unless they pick another leading man besides Master Chief, I’m not sure how they plan to carry a show on the back of a man who never shows us his darned punim.

But considering the series has been trying, and failing to get off the ground for the last five years, this feels more notable as a resurrection than just as an announcement. The first mention of a Halo TV series was during an Xbox event in 2013. Nothing else has been revealed in the interim, except occasional reassurances that, no really, it’s actually still being made.

Assuming this show is actually produced sometime in the next half-century or so, it’ll join the new Witcher show as a new wave of video game-based TV shows. If the studios of the world are taking suggestions, I can think of a few other series that might be fun to see on the small screen. It’d be fun to have another round of campy video game shows like we had in the 90s.

Showtime CEO David Nevins seems keen on the project, though. According to him:

Halo is our most ambitious series ever, and we expect audiences who have been anticipating it for years to be thoroughly rewarded. In the history of television, there simply has never been enough great science fiction.

As a fan of Star Trek, Battlestar Galactica, Stargate, Firefly, Farscape, and the frigging Jetsons, I’m not quite sure how to take that last remark.

Read next: Review: The Wyze Cam Pan provides 360 degrees of security on a budget