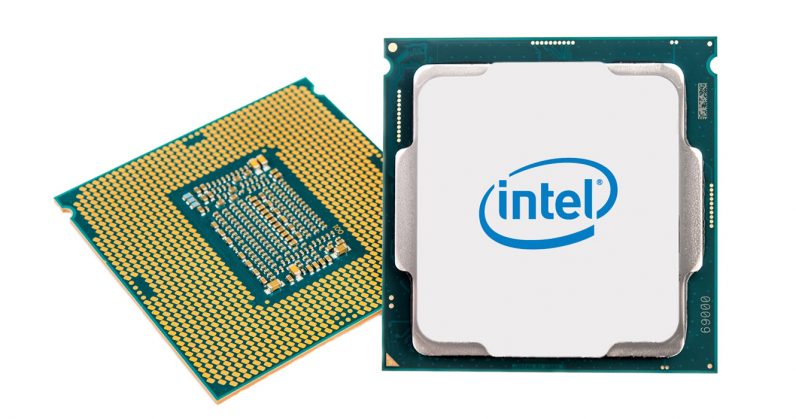 For as long as I can remember, those have been the only two choices a gamer could count on. Yes, I know AMD bought ATI a while back, but it’s always been Green vs Red.

Then Intel’s Blue announced it was joining the fray late last year, finally enabling RGB gaming on a corporate level. At the time, it wasn’t clear when that would happen, but Intel now says we could see a discrete GPU in blue as soon as 2020.

According to a MarketWatch report, Intel CEO Brian Krzanich Disclosed the timeline during an analyst event last week; Intel then confirmed the timing with a simple tweet.

Intel first announced its intention to enter the dedicated GPU market when it hired Raja Koduri, who used to lead graphics at AMD. Before that, he worked on graphics at Apple, helping create the transition to Retina displays. At the time of hiring, Intel said:

…under Koduri’s leadership, the company will unify and expand differentiated IP across computing, graphics, media, imaging and machine intelligence capabilities for the client and data center segments, artificial intelligence, and emerging opportunities like edge computing.

That makes it clear that Intel isn’t just doing this for gaming; GPUs are powerful for the growing markets of machine learning and artificial intelligence. Even Nvidia now makes a significant portion of its profit outside of gaming – something that will likely increase in the years to come. But gaming helps build and maintain mindshare among the the public.

2020 is still a pretty aggressive timeline for an all-new graphics product, especially if Intel really wants to go toe to toe with Nvidia. It’s also worth noting that this isn’t technically Intel’s first foray into discrete graphics; the dipped its toes with Larrabee, which shuttered in 2010.

But if the company will be starting nearly from scratch on its own graphics architecture, it’s made some headway on the gaming department. Most notably, a recent partnership with AMD allowed it to create surprisingly powerful graphics for ultra-portable laptops. We don’t know yet what this discrete GPU looks like, but it’s clear the company is more poised to provide a challenge to Nvidia and AMD than ever.

Read next: Market trends show why diversifying your portfolio in cryptocurrencies is difficult