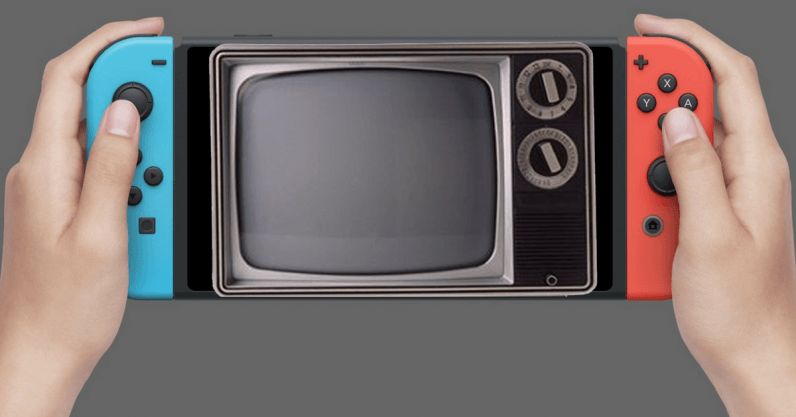 Eagle-eyed Redditor, DevCakes, has spotted that BestBuy listed Netflix and YouTube (alongside the already released Hulu) as available on the Nintendo Switch.

It has since been removed, but you can check out the original screenshot here:

Hulu has been available on the Switch since November 2017, but unless you live in the US or Japan, you can’t use it. Even if you live in the one of those markets, Netflix and YouTube are far more popular platforms.

This news – which we dearly hope is true – really should’ve happened some time ago. With many people using their games consoles as entertainment devices, not being able to binge Queer Eye after a Breath Of The Wild session has been a headache for lots of users.

Alongside this, there are also rumors that Fortnite is set to make its Switch debut – so there’s some big software news on the horizon.

These questions will hopefully be answered at Nintendo’s Direct presentation at E3 today. This will take place at 12pm ET (6pm CET) and you can catch it here.

Hopefully, this is the start of more of these services coming to the Switch. I, for one, would love to be able to run Spotify on the device.

Read next: Google should learn from Apple's cryptocurrency guidelines