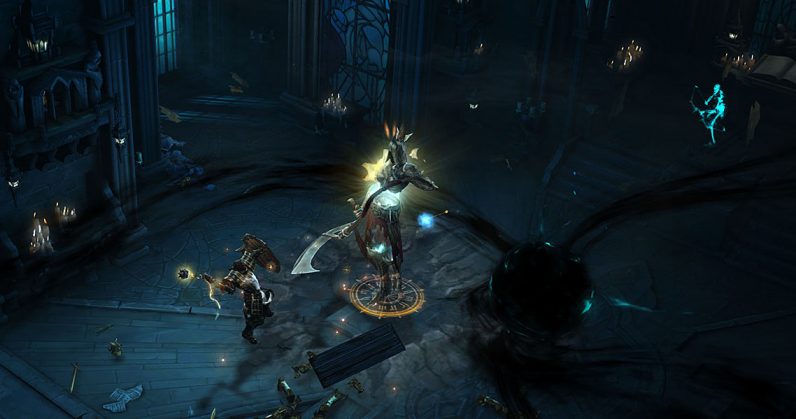 The Irvine, California-based studio (which also made Overwatch and Hearthstone) is looking to hire a creative director, an executive producer, and various specialized artists (including a dungeon artists) for an upcoming Diablo game. That’s about all we have to go on for now, as there aren’t any further details about the title or a window for its release.

PC Gamer notes that there’s a possibility of either an all-new Diablo IV, or a careful remake of Diablo II. The latter was released 18 years ago, sold millions of copies, and won a bunch of awards and critical acclaim for its atmospheric dungeon-crawling gameplay.

As for a sequel, well, we sure could use one. Diablo III has been around since 2012, and has been receiving updates and seasonal events to keep players interested – but it’s been six years since it launched.

The company isn’t saying much about what it has in store for fans of the franchise, but we might hear more about it at the upcoming BlizzCon event in Anaheim, California, on November 2.

Read next: How Apple plans to simplify porting iOS apps to macOS