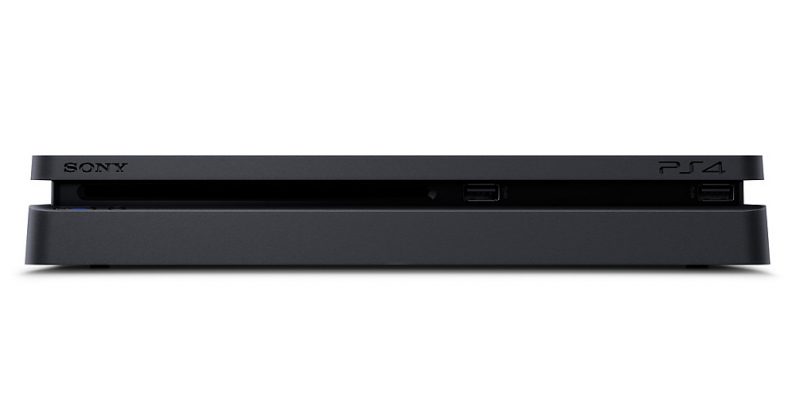 Five years after it first launched, the PlayStation 4 is nearing the end of its life, and Sony says that the company will focus on subscriptions and online services to make bank in the coming years.

That’s from PlayStation CEO John Kodera, who noted that the celebrated game console was entering the final phase of its life cycle during the company’s annual Investor Relations Day. That shouldn’t really give PS4 owners a reason to worry – it’s just a sign of how the company will change its marketing and sales strategies for the next couple of years.

PS chief Kodera: PS4 is entering final phase of its life cycle, which would have negative impact to the unit, but recurring revenue via membership services etc should cushion some of that.

He explained that hardware sales were slowing down and would continue to fall during the current fiscal year (16 million units down from 19 million units in the last year), while the company’s PS Plus subscription service has grown by 60 percent in the past two years. Since it launched, over 79 million PS4s have been sold.

Kodera added that this is typical for the life cycle of consoles, and that the company will “crouch down” until the end of March 2021, in a bid to “mitigate the impact of platform lifecycle compared to the past cycle and stabilize profit structure.”

That means the company hopes to keep earning through its online services, even in the face of declining revenues from hardware sales. It could also mean that we’ll see a PS5 in 2021 – but as Engadget noted, Sony’s consoles have historically taken several months to arrive in stores after they’ve been announced, so be prepared for a long wait.

As for video, Kodera said that the market and business model for the company’s PlayStation Vue streaming TV service are “uncertain.” That’s not surprising, given how rivals like Netflix are outspending Vue by several billions to offer plenty of original content. However, he told The Wall Street Journal that the service is helping Sony learn about users’ habits, and so it won’t be shut down anytime soon.

It’ll be interesting to see what this spells for fans of Sony’s console audience and for its portable gaming device, the PS Vita. There’s also a chance that it’ll push further into mobile gaming in a bid to draw more players into its ecosystem. But until at least 2021, it’ll likely be business as usual.