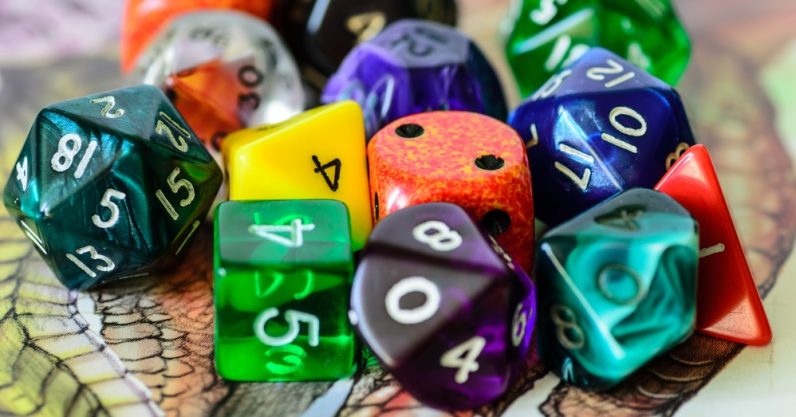 The family of Gary Gygax, one of the co-creators of Dungeons and Dragons, today announced it’s partnering with crowdfunding platform Fig to bring his unpublished works to the world as videos games.

Gary Gygax developed D&D in the 1970s with Dave Arneson, and Alex Gygax (Gary’s youngest son, who is taking the lead on the operation) says he’s determined to ensure future games stick to the spirit of his father’s original work. As he told Polygon:

[My father] always had the intention of taking certain product lines and transferring them to the digital realm, it just never came to fruition. There are a few lines that he created specifically with that in mind. So published or unpublished, there’s definitely the digital realm in mind with these lines. It’s something that has been talked about for a very long time, and I’m really excited to get this underway.”

The chosen platform, Fig, differentiates itself from other crowdfunding platforms by allowing backers a share of any revenue the game earns. According to Variety, Fig CEO Justin Bailey said of the campaign:

We’re thrilled to be working with the Gygax Trust to bring Gary’s unpublished works — some of his most cherished and shared only with his closest friends — to gamers.

The D&D style games will be funded via Fig at some point later this year. And if you’re still using pen and paper, you should make sure to try the official D&D companion app released last year while you wait

Read next: Why did Amazon just launch an Android web browser?