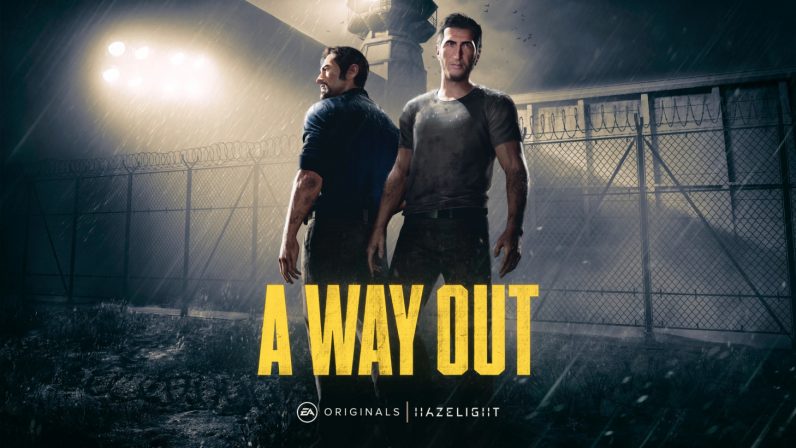 Hazelight Studios’ prison escape adventure A Way Out is set to release this week. The game is a love-letter to co-op gamers that transcends genre in ways I didn’t expect. To accompany its heart, the game also has soul: it can’t be played alone and if your friend doesn’t have a copy they can play yours with you for free whether they’re on the couch next to you or online.

There isn’t a loot-box in sight, you won’t find an in-game store, and you can’t purchase additional costumes for any of the game’s characters. A Way Out is an experience that stands apart from other games by clearing the cobwebs of ‘progress’ out of its way and returning gamers to the days when a game was considered great if you and your friends had fun playing it together.

In the game you’ll play as one of two characters, Vincent or Leo, whose purpose is to escape from prison. The story unfolds through a combination of 3rd person exploration, quick-time events, choice-driven narrative, and cut scenes. It’s not all timing button presses and decision making though; there’s plenty of driving, shooting, and platforming action to be had in the game.

As mentioned, you can’t play this game alone. It’s a two player co-op experience and there’s no way around that. If you prefer single-player games, that’s obviously the bad news. But the good news is that Hazelight and EA have gone out of their way to make this game accessible thanks to the new Friend’s Pass feature.

If you purchase A Way Out your friend can play for free. Xbox Live, PSN, and Origin are all supported. And, while the game is two player only, there’s no limit to the number of times you can use the Friend’s Pass to invite different people to play with you. Your friend won’t earn achievements or trophies unless they purchase the full version of the game, but otherwise they can enjoy the entire ride from start to finish.

It’s not a particularly long experience — it takes around six hours to finish depending on your play style. This, however, should be taken in context: the developers didn’t scatter collectibles and lore throughout the game for players to find.

There’s very little wasted time in A Way Out. The prison escape motif lends itself magnificently to the two player concept. Nearly everything Leo and Vincent encounter, by design, requires teamwork. You’ll work together with your co-player on puzzles, fights, harrowing chases, and even make sweet music together (if you choose).

During your adventure you’ll be privy to some of the best voice acting you’re likely to hear from an independently developed game. Vincent and Leo, voiced by Oskar Wolontis and Fares Fares respectively, feel like fully-fleshed out people. You can sense the disconnect between them at first that, over time, fades into a comfortable banter between the two.

The graphics are wonderfully done as well. You won’t be showing this off to your friends as a visual masterpiece, but there’s virtually no difference between the cut scenes and the game play, outside of the slick transitions between the two.

And that’s where A Way Out rises to near masterpiece heights: in the presentation. From start to finish the seamless integration of split-screen in half a dozen different aspects is jaw-droppingly well done. The result of this masterful manipulation of the players’ perspectives is that the story never stops and players never feel disengaged from the game or each other.

While Vincent and Leo are interacting with the world the focus shifts back and forth. Each of them deal with situations and dialogue differently. The game does a great job of presenting both players with plenty of things to do and making sure there’s never a moment where the action bogs down. There’s never any guessing about who should be performing a task because the game doesn’t care which character you’re playing. In fact, every time you fire up a saved game you’re given the option to select either character. 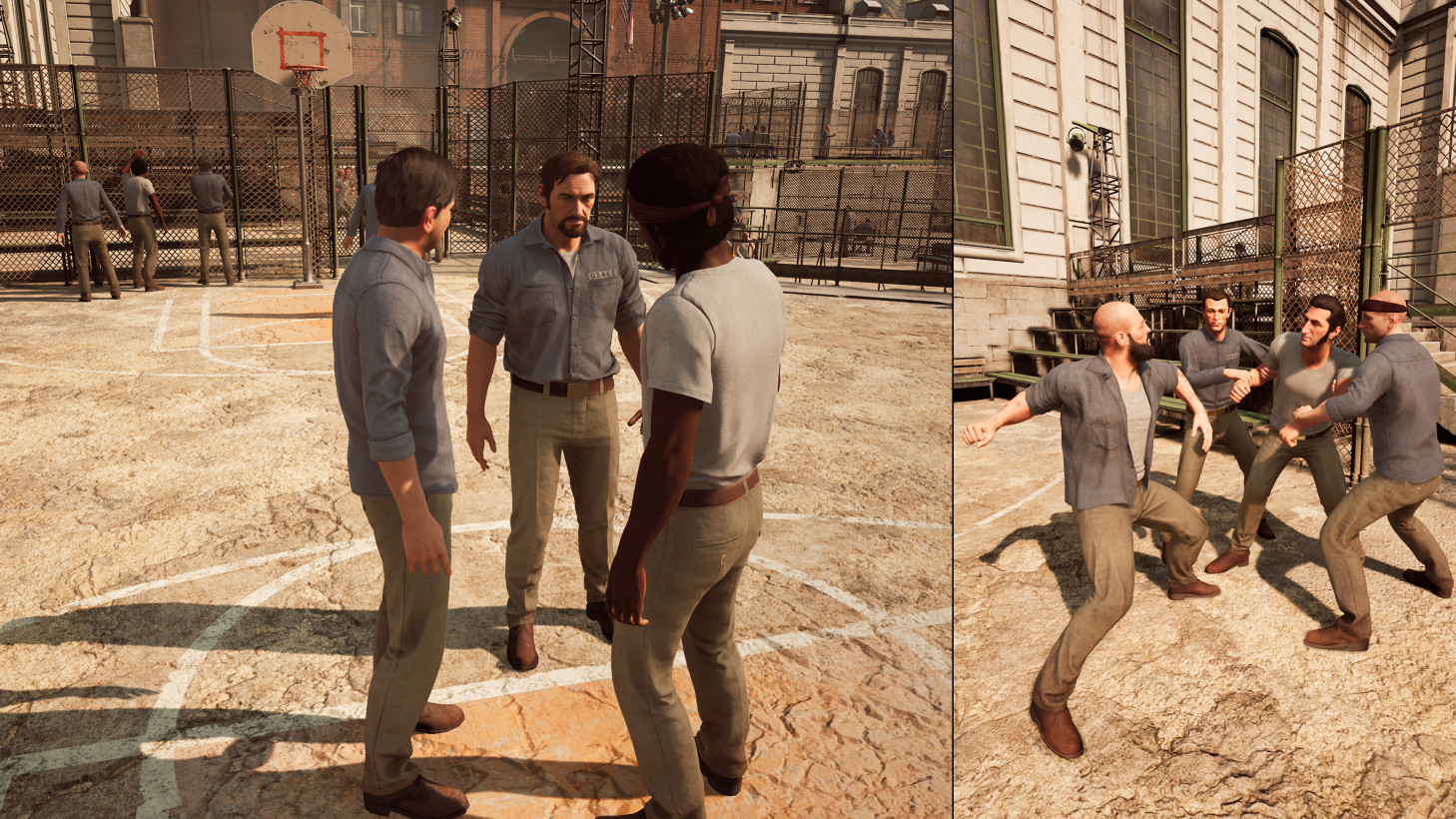 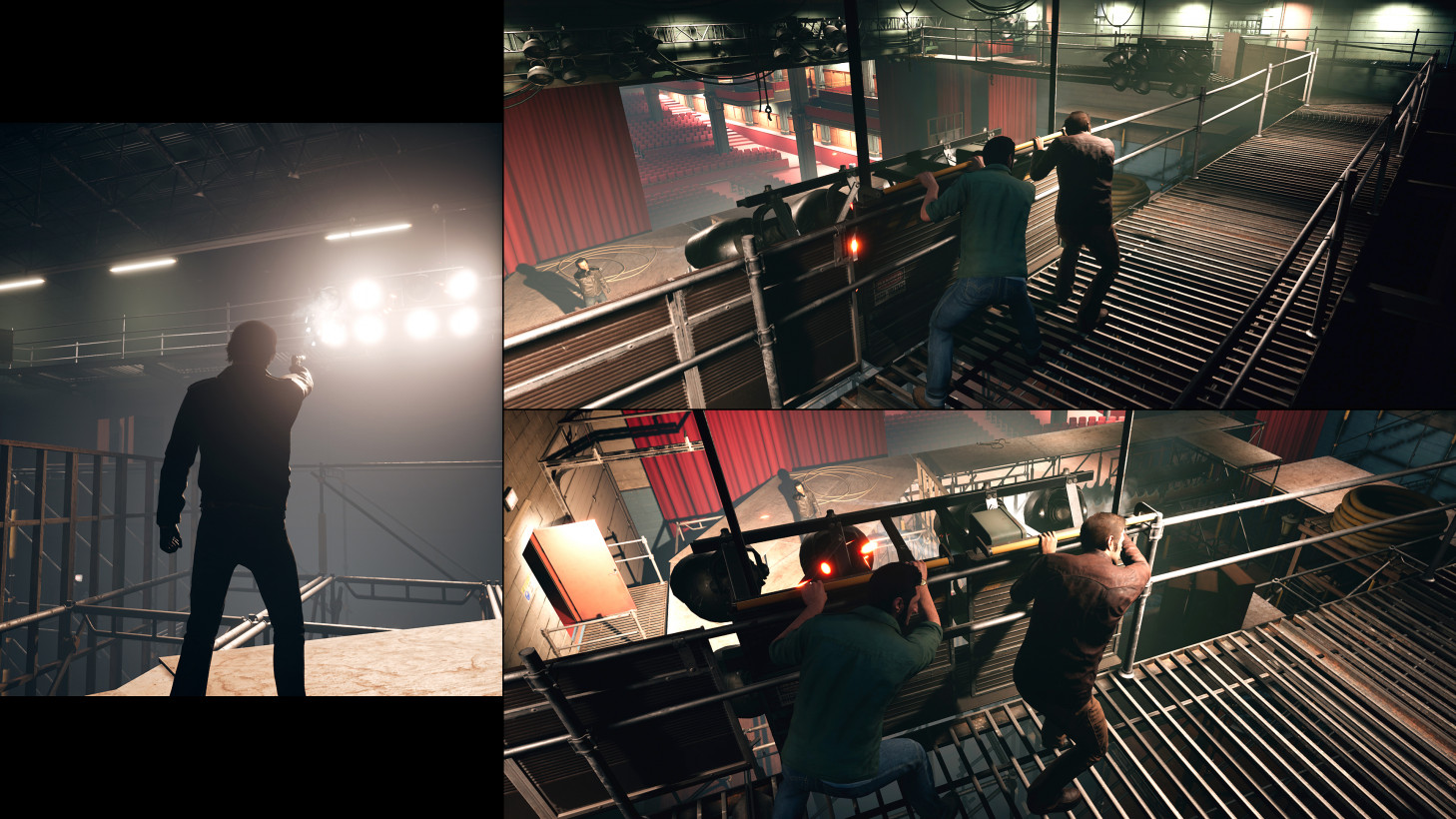 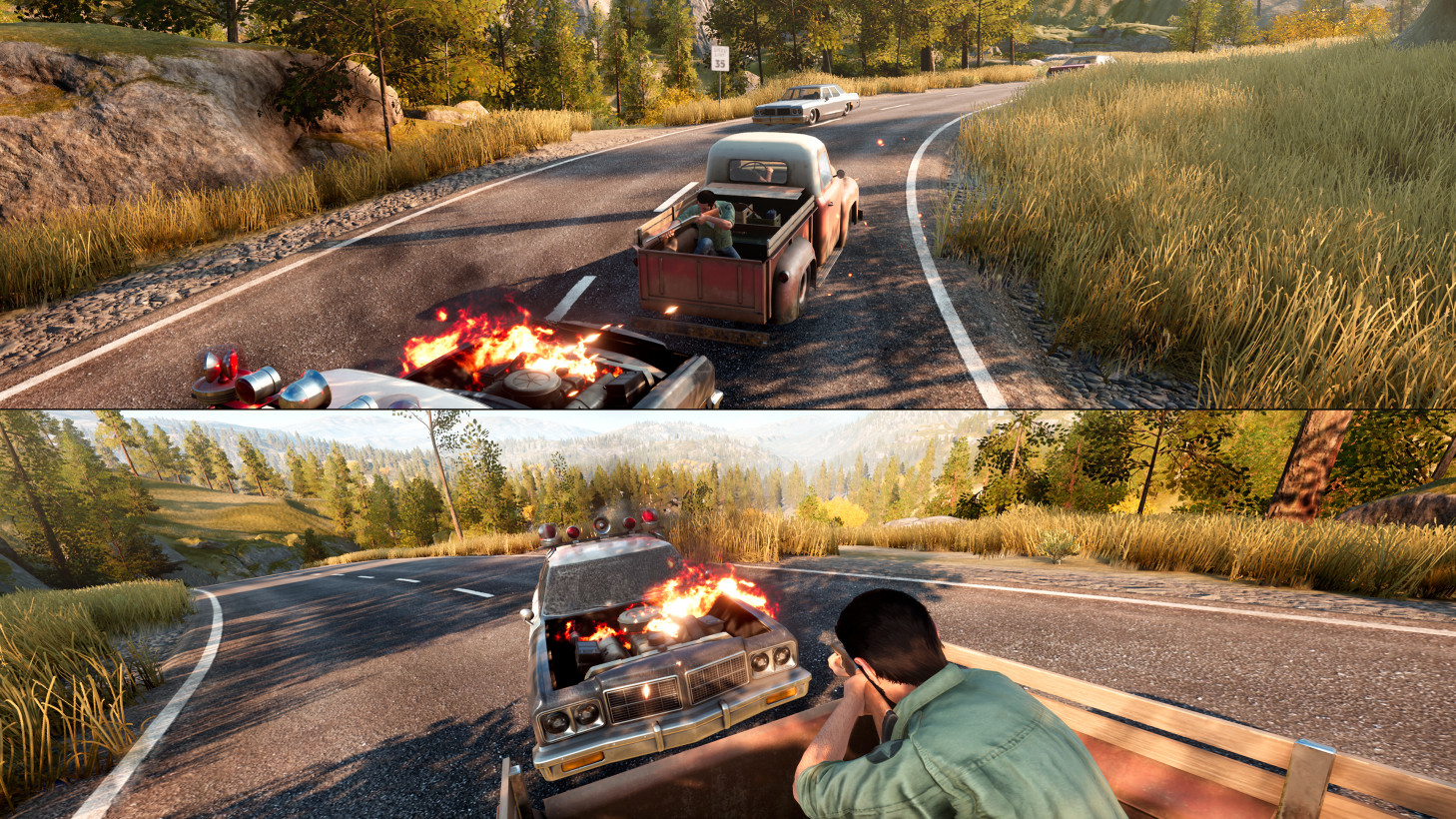 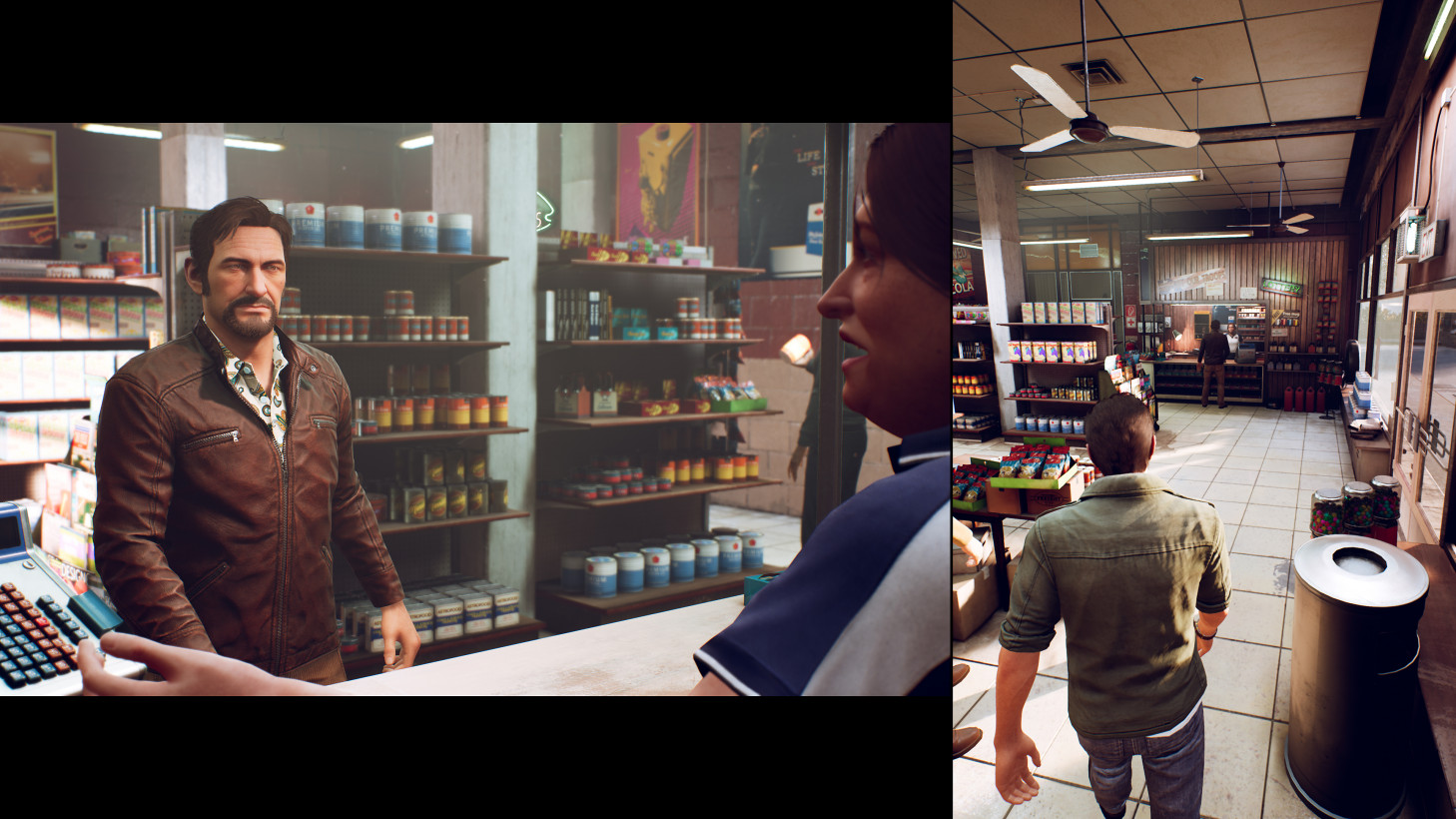 A Way Out isn’t the perfect game, but it’s the best co-op game I’ve played in years. Instead of tacking a co-op mode onto a single-player game, or creating a generic experience designed for any number of players, director Josef Fares simply made the best two player co-op game possible.

My playthrough of A Way Out allowed me to interact with the person sitting next to me just as much as the game on the TV screen. We laughed out loud, squealed with excitement, cheered our victories, and groaned in unison whenever one of us failed.

A Way Out sets the new standard for co-op games. It’s available March 23rd on Xbox One, PlayStation 4, and PC.