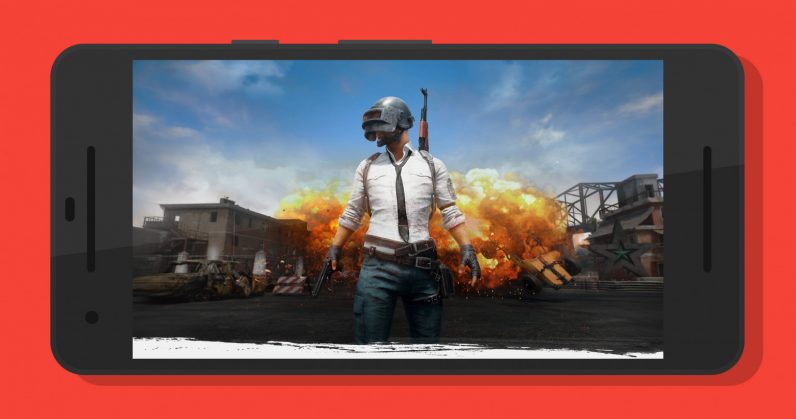 If you’ve been hankering to start kicking ass and taking names in PlayerUnknown’s Battlegrounds aka PUBG, you’ll be glad to know that the blockbuster multiplayer game is now available on Android and iOS for free in the US and 122 other regions across the globe.

The 100-player-battle-royale title previously soft-launched in Canada last week. China’s Tencent Games, which developed the mobile version in collaboration with PUBG Corp., is gradually rolling it out worldwide; although the company officially announced only the US release, I found it to be available on Google Play here in India at the time of writing.

The true Battle Royale experience is now on your phone.

PUBG Mobile is available for iOS and Android in the US today. More regions will be announced at a later date. pic.twitter.com/RiyUWVdpQn

For those out of the loop, PUBG is a third-person multiplayer shooter that sees you dropped from a plane onto an island with 99 others; to win, you have to be the last person standing at the end of the round. The island is vast, so you may not encounter other players for a bit when you first land there. However, you’ll find yourself forced to move in to a smaller area on the map as the playable region becomes smaller and smaller over time – leading to more frequent encounters and bloody action.

You can play solo, with a friend, or in a squad of four that sticks together for as long as possible. During each round, you’ll want to pick up armor, weapons, and other items that can help you stay alive, as well as vehicles that will give you an advantage as you traverse the island. As with most free mobile games, there are in-app purchases to unlock cosmetic items like clothing.

In my brief spell with the game on a OnePlus 5T, I found it to be quite similar to the PC version in terms of graphics and performance, as well as the size of the map and the overall experience. Some things are actually simpler and easier (like automatically picking up items) on mobile, but it’s still just as stressful as the original release.

Care to give it a go yourself? Grab PUBG Mobile from Google Play or the App Store to get started.

Read next: How immersive technology will change the way we learn