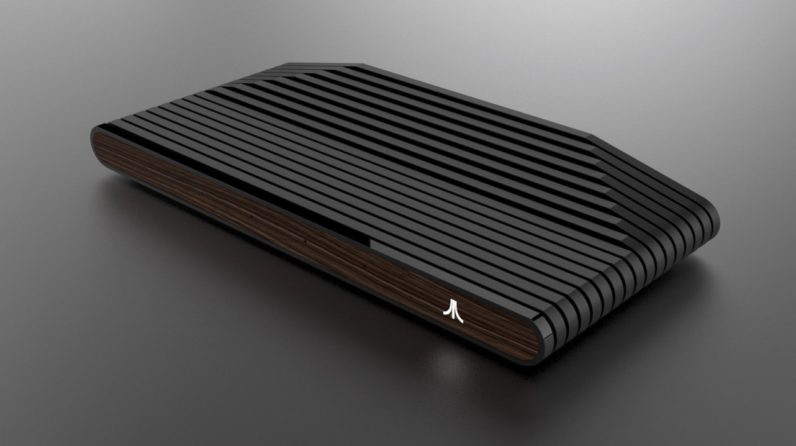 Atari recently changed the name of its upcoming retro console from “Ataribox” to “Atari VCS” and claims to be setting a pre-order date next month. It’s thus far released no other info about the games you’ll be able to play with the console, so why it presumes you’d want to preorder it is anyone’s guess.

First reported by VentureBeat, the new name is a reference to a nickname for the Atari 2600, which was originally called the Atari Video Computer System, or VCS. VB also confirmed the console will keep the $250-$300 price point revealed last year.

The console was originally revealed last June, with an understated teaser trailer. Atari was supposed to open pre-orders for the console-formerly-known-as-Ataribox in December, but the Indiegogo campaign never materialized.

The name change isn’t that big a surprise — remember when the Switch was called the NX? It’s a satisfying homage to Atari’s history and past successes. What is surprising is that Atari is making such a point of changing the name when it still hasn’t show even a hint of an actual game.

It’s not as though Atari doesn’t have a reliable catalog of classic games to which it can turn to drum up some hype. But instead they seem to be preoccupied doing who-knows-what with different forms of cryptocurrency.

We’ll have to wait and see the pre-order date before we can begin to speculate on what playing the console will feel like. One would hope Atari would have the sense to show off their software before they expect someone to pay for the hardware.

Read next: IBM rolls out deep learning as a service for AI developers