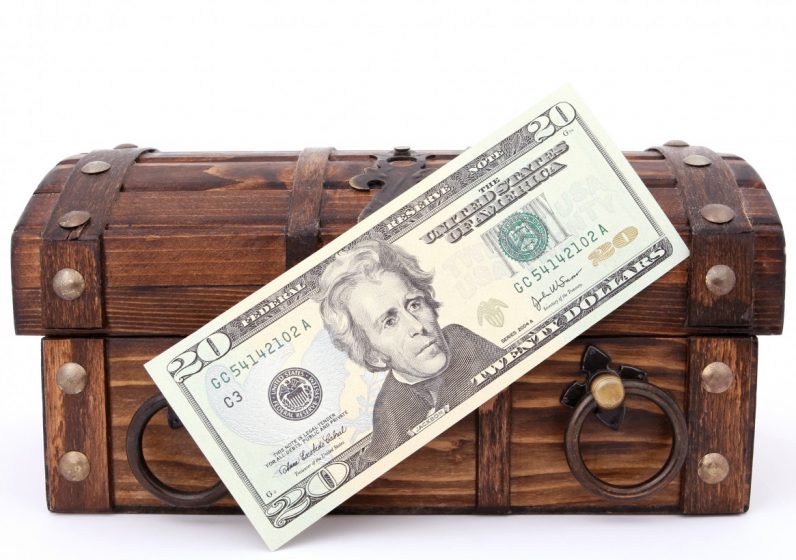 According to the ESRB, the labels apply to games which allow players to “purchase digital goods or premiums with real world currency.”

The organization went on to offer specific examples, although noted it isn’t an exhaustive list of what might earn its ire. These include:

The label is found on physical games, like the ones you might purchase in Gamestop or WalMart. This move from the ESRB follows several horror stories where kids have inadvertently racked up massive credit card bills in games like FIFA 18 and Jurassic World.

In December, an Irish teen inadvertently spent his mother’s entire wages on points for FIFA 18. According to The Irish Mirror, Sony refused to refund the unauthorized purchases. And in November 2016, a judge ordered Amazon to refund unauthorized in-app purchases made by children through Kindle devices. The total sum refunded could be as high as $70 million.

By creating this label, the ESRB recognizes that in-app purchases are no longer exclusively found in crap “freemium” games. These microtransactions are increasingly present in so-called “triple-A” titles, and in many cases, are required to fully complete a game.

That was especially true with EA’s despised Star Wars: Battlefront 2, where players who wanted to unlock certain characters were initially faced with a choice: either “grind” for 40 hours, or open their wallets.

These labels warn parents that the game includes additional paid-for elements, and they should be wary with handing over their credit cards to their offspring. It also warns the general game-buying public that there’s almost certainly an annoying upsell somewhere.

In addition to the label, the ESRB has launched an campaign aimed at parents, which warns about the dangers of in-app purchases. This includes a website and a PSA video, which you can watch below.